We talked about it a few months ago in one of our articles and now we have absolute certainty. The Italian two-wheel champion Valentino Rossi has launched his new yacht with a first outing in the Adriatic Sea, off the Portonovo bay.

What, in all likelihood, will become the Titilla III, is a real jewel from the Sanlorenzo shipyards located in the city of La Spezia.

A not exciting start to the season

Started as a synonym for great changes, Valentino’s MotoGP season has not been a season full of successes up to now and indeed, The Doctor has had to deal with a long series of acclimatization problems first and then technical problems, which have not allowed him to take any satisfaction until today.

It is therefore easy to think that Valentino particularly appreciated the opportunity to test his new yacht by distracting himself from what may be his thoughts now, between present and future.

A decision to make

The latest rumors relating to the 42-year-old’s future in the world of motorcycle racing seem to outline more and more a puzzle probably destined to unravel only after races that precede the summer break of the world championship.

Even the last race held on the Sachsenring circuit did not bring significant improvements in performance, with Valentino always fighting for the lower middle positions of the standings.

At this point, the paths that the Italian champion seems to be able to take are basically two: continue to grit his teeth race by race, completing the 2021 season, or follow up on the rumors of a possible retirement already during this summer, thus setting a sudden end to one of the most glorious careers in the history of motorcycling. 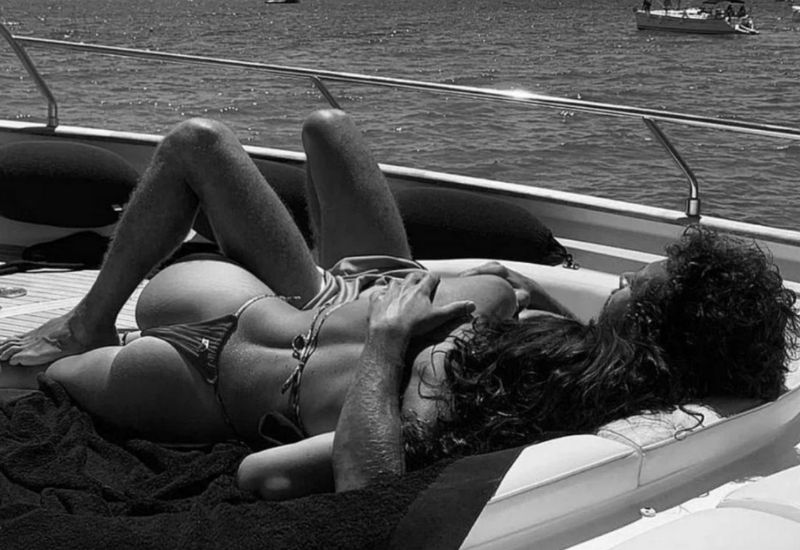 A tour in the company of his girlfriend Francesca Novello

The news spread thanks to the stories published on Instagram by Rossi’s partner, the Italian model Francesca Novello, who shared some shots with her beloved Valentino and some couple friends.

Thanks to the press journalists, it was then known that the chosen location to carry out, we hope the first of a long series of summer tours, has been the bay of Portonovo, an enchanting seaside resort located on the Italian Adriatic coast, just south of the city of Ancona. 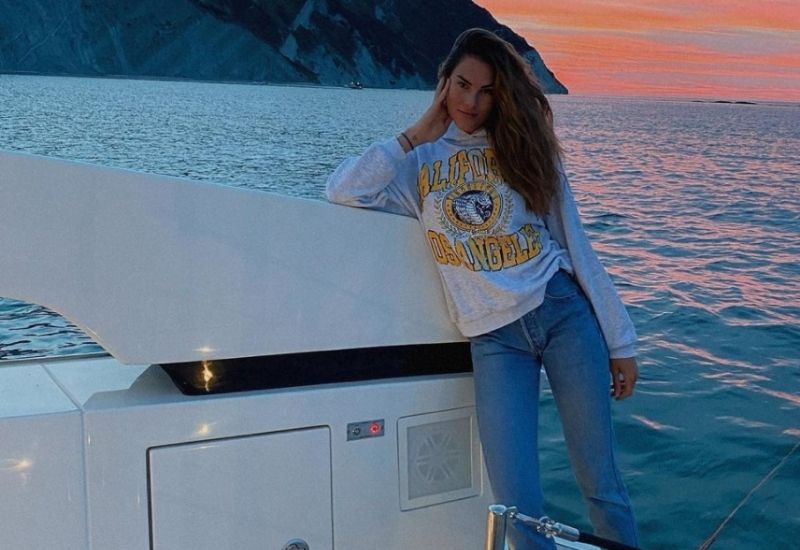 As widely expected in recent months, the choice was for a model from the Italian company Sanlorenzo and precisely for the SX88.

It is characterized by the wheelhouse positioned exclusively on the flybridge, leaving more space and more solutions to the main deck furnishings.

With a length of 26.7 meters and a width of 7.2, It is powered by 3 800 horsepower engines with a fuel tank of over 9,000 liters. In terms of fuel consumption, this yacht requires about 300 liters per hour, reaching a maximum speed of 23 knots.

The larger size of this model allows it to accommodate up to 8 guests and 3 crew members.

What is certain is the basic cost of this yacht model, between 4 and 5 million euros. However, some well-informed swear that with the customizations requested by Valentino Rossi, the final price could be close to 9 million.

Best way to discover Croatia islands? With a one way boat charter tour from Dubrovnik to Split!

What are the Most Luxurious Catamarans Available for Chartering in Croatia during Summer 2022? Let’s have a recap!