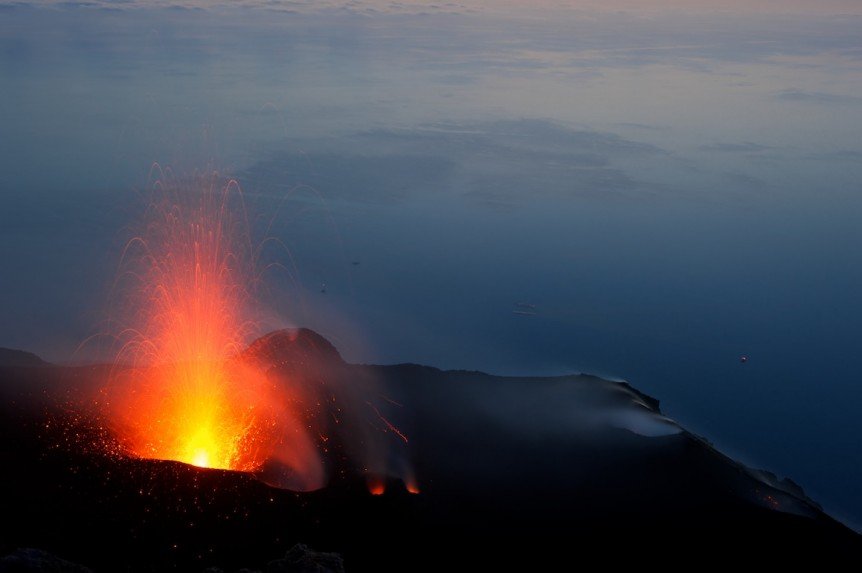 Stromboli is one of the world’s only constantly active volcanoes, erupting every 15 to 20 minutes for the past millennia. Each small explosion shoots bursts of magma into the sky and sends rivulets of lava into the sea. In the daytime this is visible as a plume of gas looking like smoke. At night, you can see fiery red fountains shooting upwards. Stromboli is the southernmost of the Aeolian Islands, one of Sicily‘s hottest destinations and live a Stromboli charter vacation, is really a unique experience. Witness the spectacle at night, by the sea, is a unique experience, in a place where it’s possible to breathe a powerful atmosphere that the volcano transmit to human beings.

A week by boat between the seven islands (Stromboli, Vulcano, Lipari, Salina, Panarea, Alicudi and Filicudi), that make up the extraordinary Aeolian archipelago. To discover volcanic beaches, picturesque villages and landscapes marked by fire, water and wind. 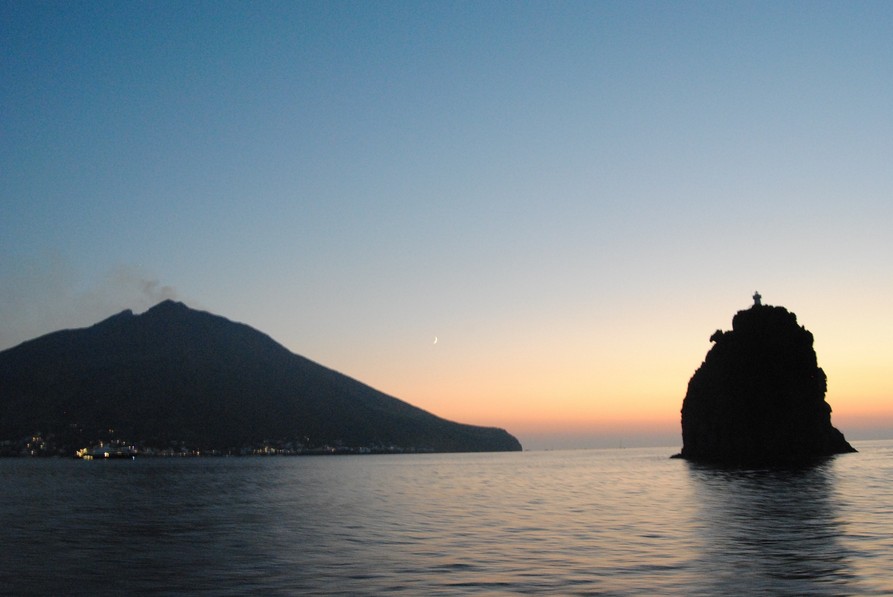 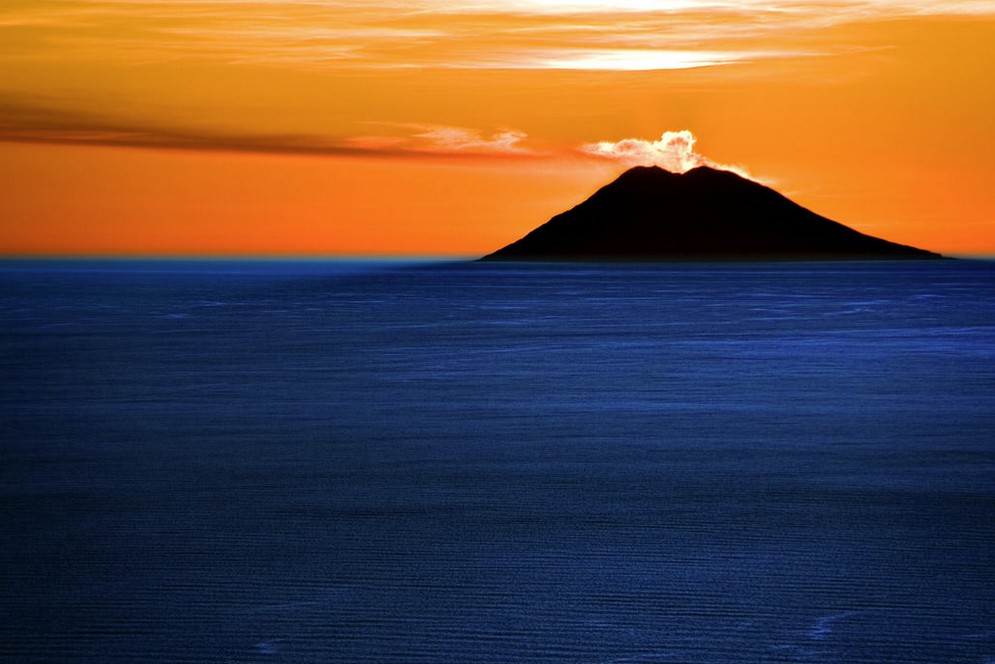 Ridges emerged millions of years ago by the same volcanic complex submarine. It is the Aeolian archipelago, made up of seven “sisters” islands, each one different. Milazzo is the best marina of departure to reach the archipelago. The most eastern island, Stromboli, is dominated by the volcano that has forged its charming appearance.
Navigating, you let yourself be enchanted by the Sciara del Fuoco, the steep slope of the volcano, which throws purple lava and incandescent lapilli, which fell into the sea, dissolving in clouds of steam.
You can refresh in the cool waters of Ginostra, that can be reached only be sea and you arrive in the harbor of Ficogrande, to visit the village of Stromboli.

Stromboli Charter:
WHEN – From May to September
HOW LONG – From 7 to 14 days
NAVIGATION – Easy
TIPS – Have aboard a skipper with experience in the Aeolian Islands