The French Riviera boasts of great sunny weather throughout the year, thus, becoming the “it” spot for the Europeans. Other treasures on offer in Cote d’Azur are a well-preserved countryside, an exceptional cultural heritage, sublime landscapes, and quiet villages along with a host of fascinating international events.

VIEW ALL THE YACHTS AVAILABLE IN FRENCH RIVIERA

Sailing in French Riviera is truly bliss! The cool and relaxing climate, the sunny beaches and the mouth-watering cuisines – all these make up for a grand vacation. 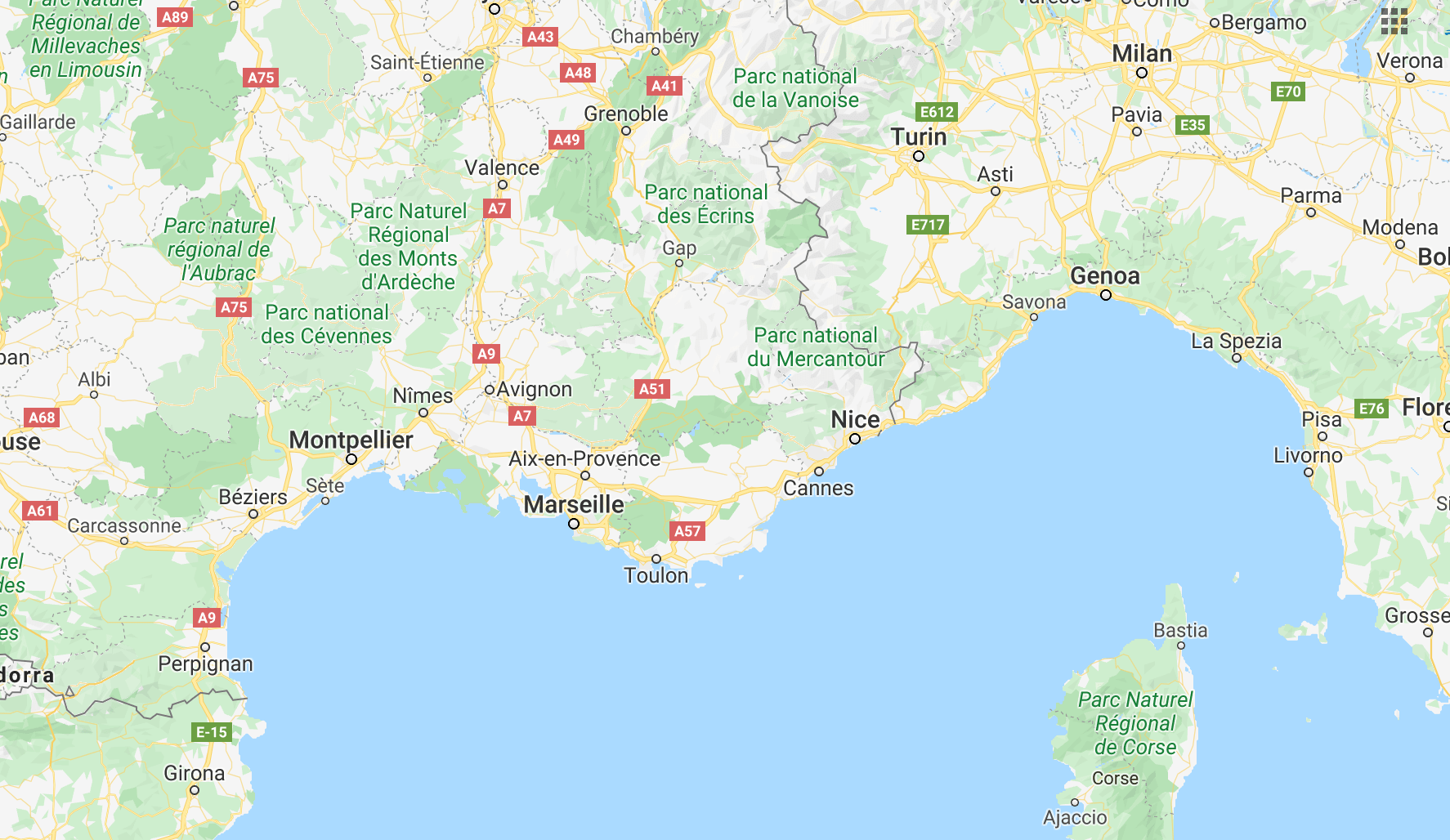 Find out the delectable places you can go via a luxury yacht in French Riviera:

Although this French city is renowned for its glitz-filled annual Festival-de-Cannes, it boasts of rich history as well. It is said to be the camping ground for Napoleon while he was returning from Elba. The city’s transformation as a resort began around the year 1834. A wealthy businessman from Nice, Lord Brougham, rested here during a cholera outbreak. Smitten by its beauty, he built a magnificent villa here and started traveling back frequently.

With approximately 17,500 people residing, the city carries a host of attractions that deserve a visit while sailing in French Riviera. Walk the narrow streets of old town Le Sequet, filled with souvenir shops, or visit Marche Forville, a covered market known for its spectacular display of food.

When cruising on a luxury yacht in French Riviera, St Raphael deserves a place on the list of must-visit destinations, for its picturesque beauty formed by the presence of numerous creeks and coves. Some architectural geniuses not to miss here are the 19th Century Notre Dame de la Victoire Basilica overlooking the Bonaparte garden, San Rafeu Church of the medieval period, a 5th-century Baptistery and the medieval Cistercian complex Thoronet Abbey, among others. To get a sweeping view of the city, do climb to the peak Cap Roux.

At 11 nautical miles from St Raphael, St Tropez is a sizzling favorite destination to over 60,000 visitors at any given day. The city was a fishing village and a military stronghold until the 20th century. It was also the first coastal town that was liberated in Operation Dragoon during the Second World War. Since then, it has flourished as a seaside resort.

Also known as Le Levant, Ile du Levant of the French Riviera lies at approximately 14 nautical miles from Saint Tropez. The city was dotted by monks in the 15th century, whose monastery remains are still present. This island city also boasts of some excellent visitor attractions like Cavalaire-Sur-Mer Beach, Domaine-du-Rayol and Chateau Tremouries.

Port Cros is also known as a snorkeling paradise for its thriving marine life. So, when visiting this place, do not miss to go deep into the Mediterranean Sea to witness a multitude of marine plants and animals living underneath. It would be too bad to rush through this island while ending your trip.

Yacht charter in French Riviera should be on your holiday list! Its mesmerizing beauty and lucid atmosphere give you a much-deserved respite.

SEND NOW YOUR ENQUIRY FOR SAILING IN FRENCH RIVIERA:

Yacht Rental Miami Prices – How much does it cost to charter a boat in Miami?

Yachting in Italian Riviera – Explore the Ocean Waters on the Perfect Vessel!