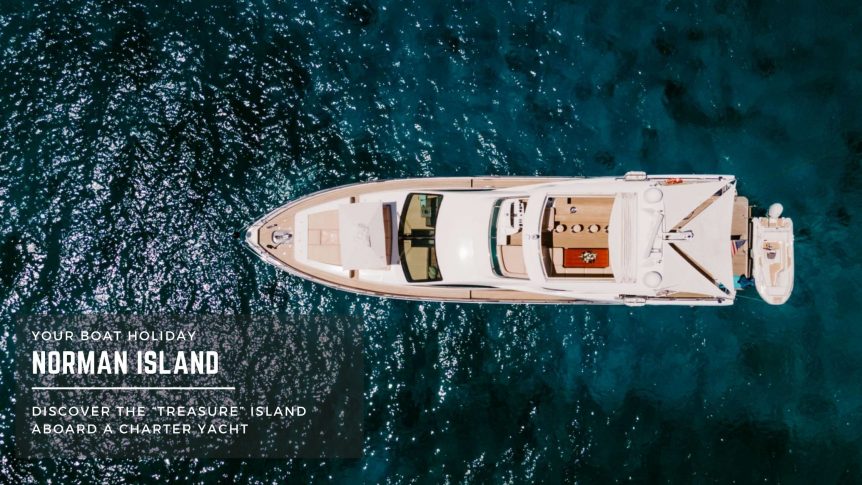 Norman Island is sparsely inhabited, littered with caves and caverns for years the perfect pirates’ refuge and haunt who dominated these waters.

The main landing point of the island is The Bight, where the famous wreck of the William Thornton is located, that is, an old Baltic merchant, which has now become an icon of the place transformed into a curious floating bar-restaurant. We always recommend to moor at night near The Bight bay, here in the silence you can hear nature voices and noises, which, obviously according to legend, are the moans of dead pirates ghosts.

VIEW ALL THE YACHTS FOR CHARTER IN NORMAN ISLAND 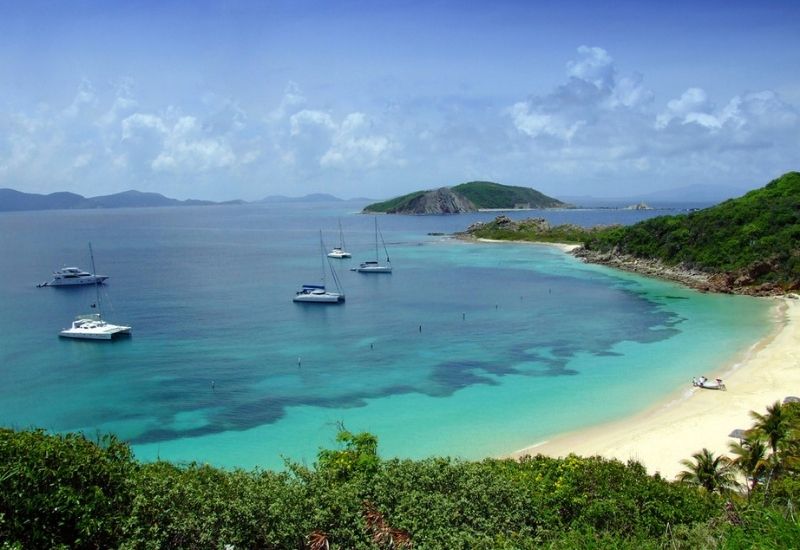 Norman Island is easily accessible from other Caribbean islands and from the other Virgin Islands. It has increasingly become an exclusive tourist destination, thanks, above all, to its unspoiled and even wild corners.

The best way to experience this island at 360° is definitely onboard a crewed charter boat. A vacation in the Caribbean on a full optional yacht, where luxury and comfort are the basic ingredients for your dream vacation. 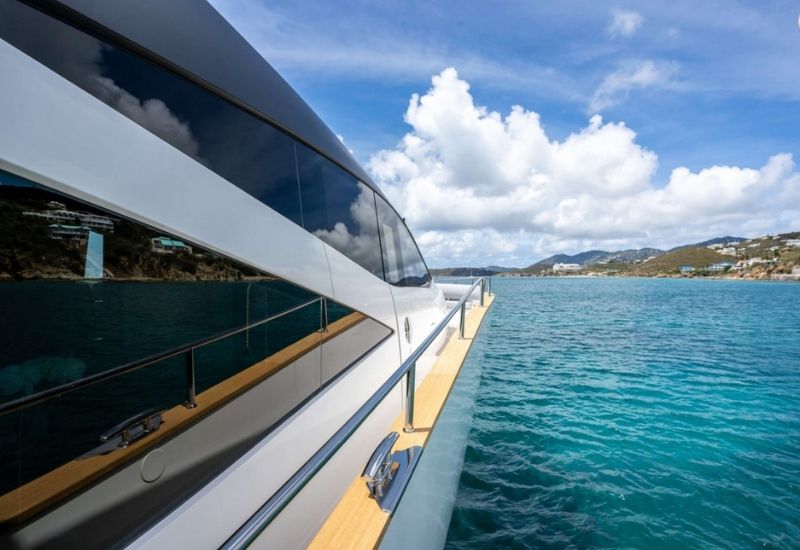 Where is located Norman Island?

We are in British Virgin Islands territory, on the edge of the Frances Drake Channel and geographically close to the island of St. John, belonging to the US Virgin Islands.

To the east, with the “sister” islands of Peter Island, Salt Island, and Cooper Island, it forms the archipelago of the Little Sisters. In these places, there is no shortage of beautiful beaches, coves, and anchorages. In short, everything you need for an exclusive holiday in a breathtaking setting. 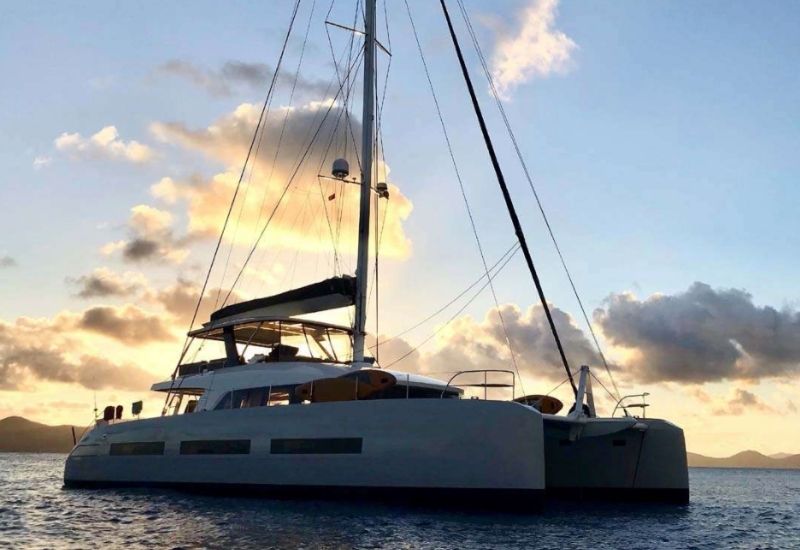 In common to all is the spectacular Caribbean sea. Some spots on these islands are known to host exotic bird species such as pelicans, seagulls, and tropical birds. 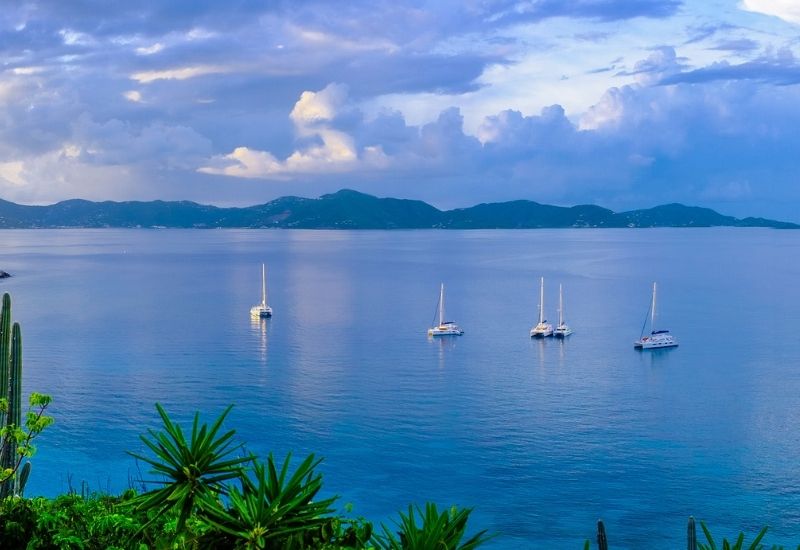 The Caves and The Indians: Norman Island’s highlights

The bays around Norman Island are all incredible snorkeling and diving spots, with the most famous, The Caves and The Indians, very popular with visitors for the wealth of marine life, spectacular corals, and sponges that cover the walls of the cave. The Indians, in particular, is a magical place in the middle of the sea, so-called because of some rocks of a particular shape that emerge from the waters giving the feeling of being in the presence of ancient inhabitants. In addition, the surrounding calm waters are perfect for admiring the landscape perhaps aboard a kayak or a SUP. 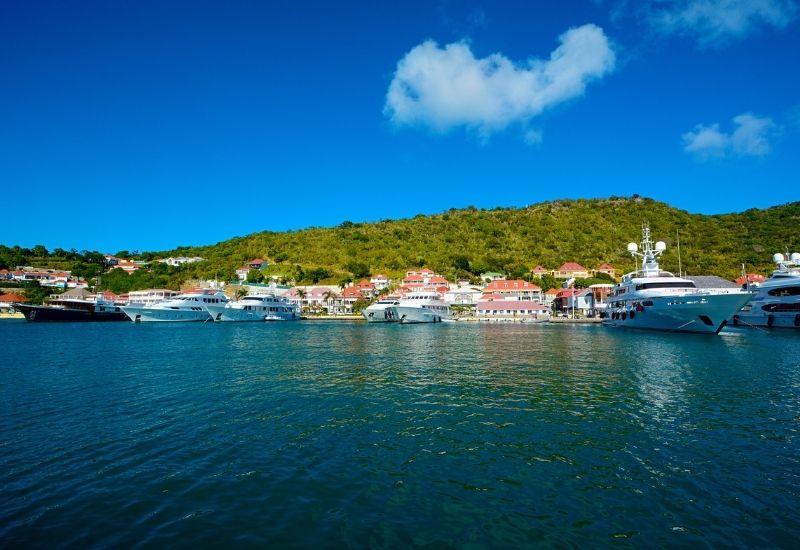 Norman Island: between myth and reality

Norman Island is also known as Treasure Island, as it is famous for guarding, according to various legends, the lost treasures that pirates brought ashore during their countless raids. The legend has found more and more strength also thanks to the Scottish writer and poet, Robert Louis Stevenson who wrote the famous book “The Treasure Island” using Norman Island as a source of inspiration.

Unfortunately, at least until today, we are not aware of fabulous treasures discovered in these lands but, who knows that it may be you, diving from your yacht in these waters, to find one! 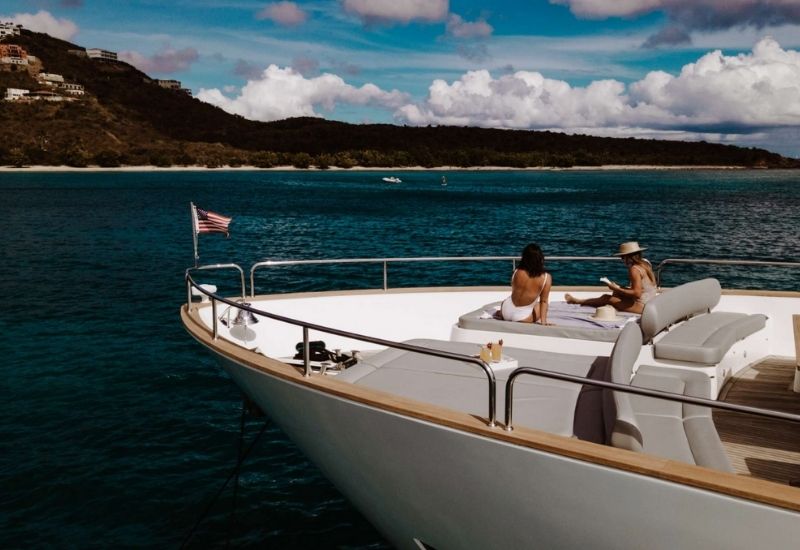 A look at its weather

In addition to occasional showers, Norman Island’s climate varies from hot to hot/humid. However, the heat is often mitigated by the constant presence of the trade winds. Consider that the hurricane season in the British Virgin Islands runs from June to November while the winter months are the best for climate and temperatures. 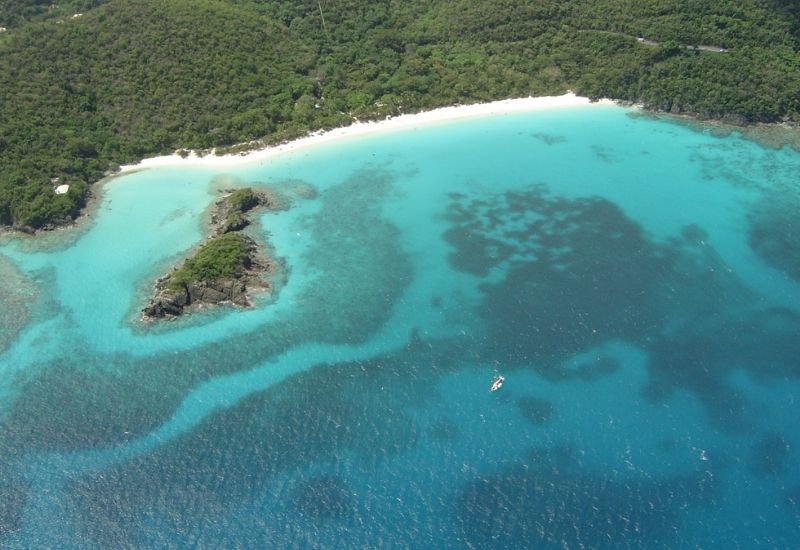 What not to miss and where to stop on Norman Island?

For those visiting Norman Island, a stop at Willie T’s is a must, a real place obtained from the wreck of the William Thornton, a 98-foot schooner now transformed into a trendy bar/restaurant anchored in Norman Island bay since 1996. What to taste? Definitely a “Zeus Juice”, which is a mix of tropical fruit juices and a generous amount of rum.

If, on the other hand, you are looking for a safe harbor or a place to base yourself, here is a list of the main tourist ports and anchorages on the island: 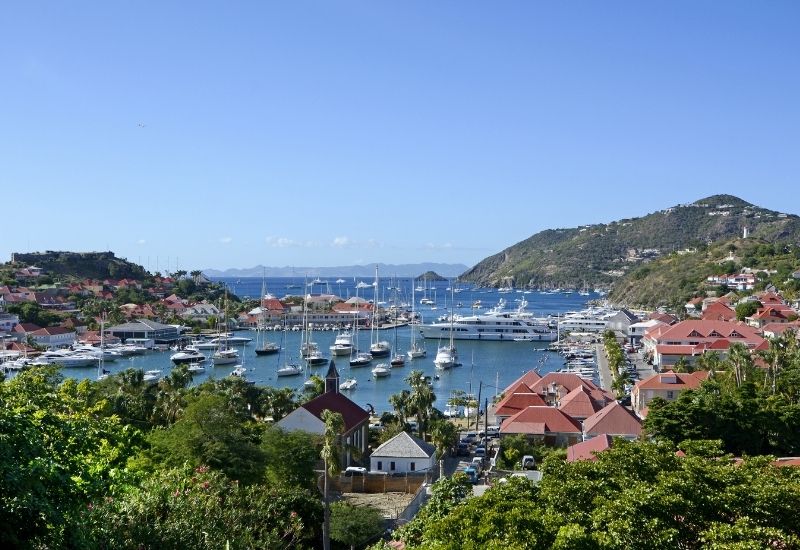