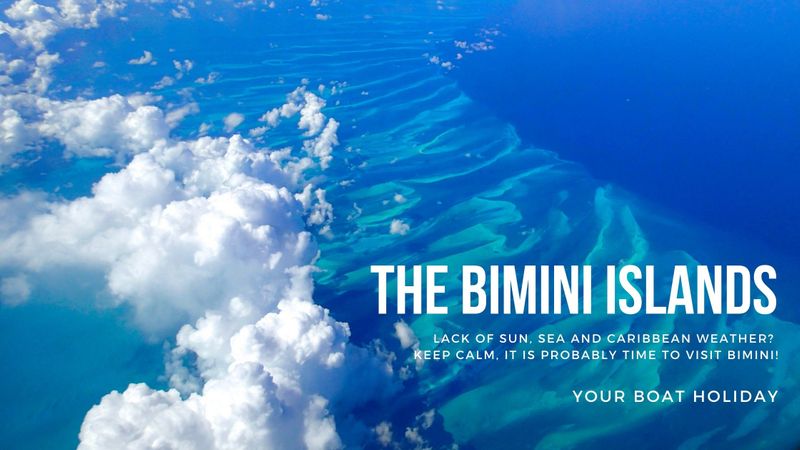 With the third-largest coral reef in the world, countless wreck diving spots offering out-of-the-ordinary thrills, and beaches bordering on perfection, the Bahamas has so much to offer in every respect and is one of the world’s top destinations., especially regarding pleasure boating. 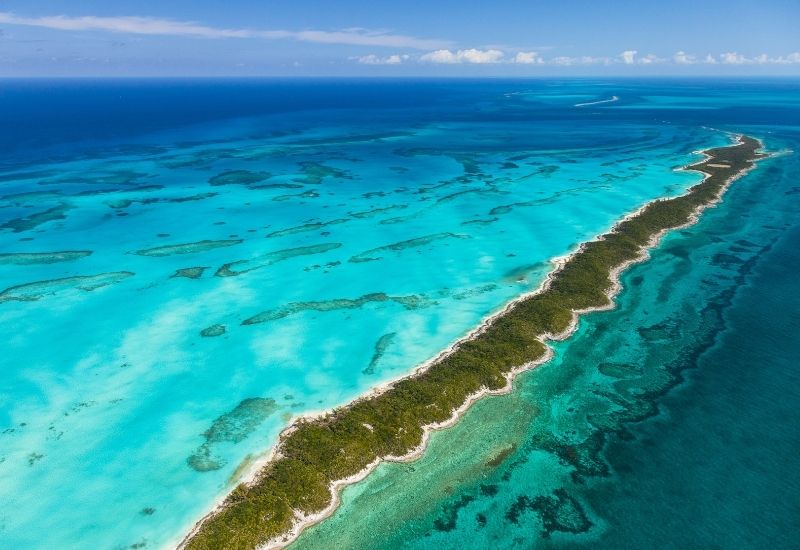 Bimini, a small Bahamian island town located halfway along the stretch of sea that separates the Bahamas from Florida, fits perfectly into this context.

A favorite haunt of many famous people, including Ernest Hemingway (whose two-year stay here inspired the Pulitzer Prize-winning novel “The Old Man and the Sea”), Bimini is considered a paradise within paradise and is the gateway to the Bahamas.

Let’s find out more about this tiny but wonderful location. 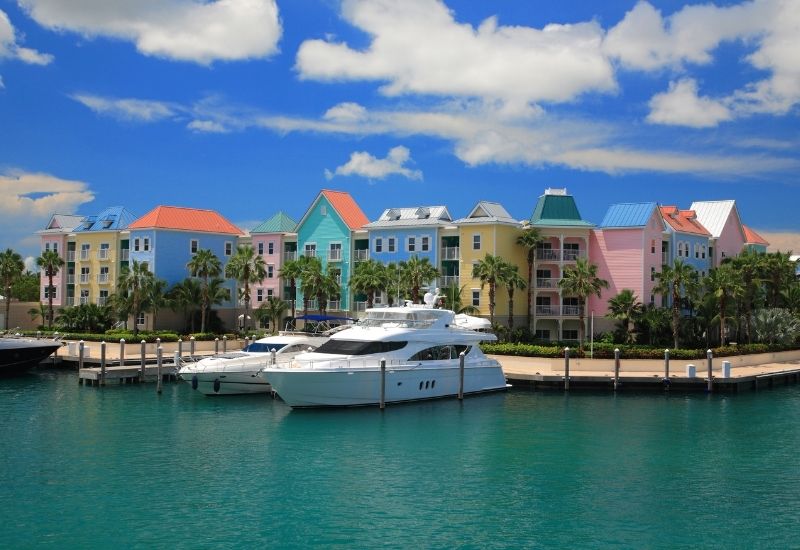 Where are the Bimini Islands located?

Bimini is located about 80 kilometers from the east coast of Florida and is in effect the territory belonging to the Bahamas most facing west and closest to the American continent. This feature makes it an almost obligatory stop for all organized tours or boaters heading from Miami to the Bahamian archipelago.

Bimini is generally referred to as a single island. In reality, few people know that Bimini includes two distinct islands, Bimini North and Bimini South, well connected by a ferry series. Nearby are the islands of Cat Cay and Ocean Cay. 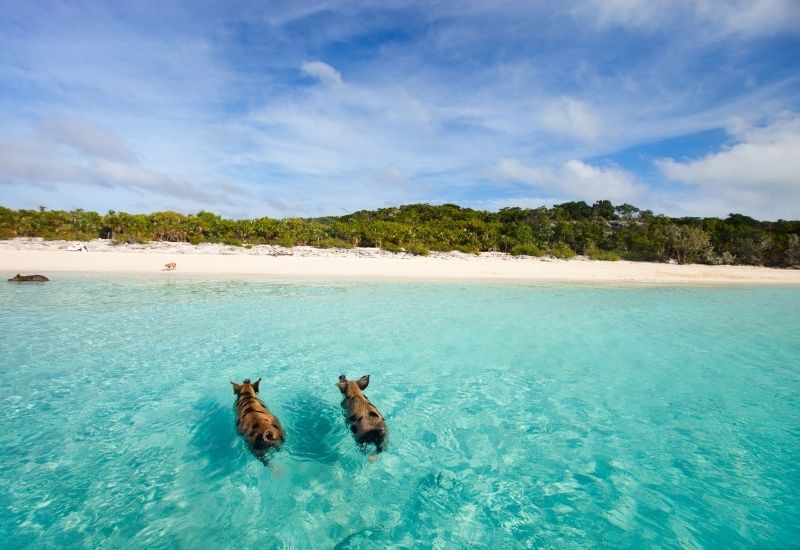 What port is better to choose as your starting point to Bimini?

Although it has a convenient airport located on South Bimini Island and served by flights from surrounding area airports, most boaters headed here sail from Miami or Nassau, both great starting points in terms of location and amenities for the yachtsman.

Miami, in particular, enjoys an exceptional strategic position for planning boat trips both eastwards, reaching first Bimini and then the Bahamas, and southwards towards the Caribbean Sea.

Nassau, the capital of the Bahamas, is instead located on an island in a central position to the archipelago and is often the starting point for tours and cruises involving multiple islands, including Bimini. 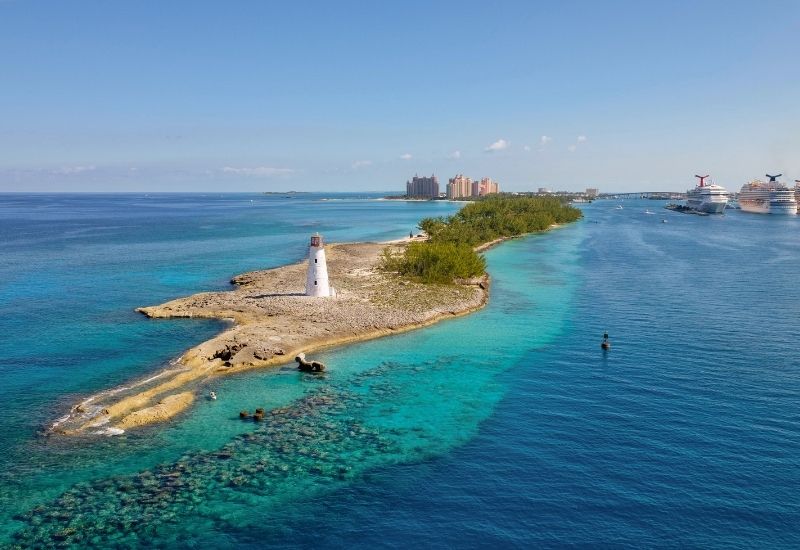 Why are the Bimini islands such a popular destination?

As the locals often like to say, fishing is the essence of Bimini.

The waters of its seas have long been an appreciated and preferred destination by deep-sea fishermen from all over the world who enjoy fishing here between a vast choice of fish including marlin, sailfish, tuna, and wahoo. The presence of this wide range of sea creatures is mainly due to the Gulf Stream, which runs warm just offshore attracting all sorts of fish. For this reason, Bimini is considered one of the sport fishing capitals of the world.

With visibility up to 60 meters deep and dozens of dive sites surrounding Bimini, the island is also recognized worldwide as a special place for diving enthusiasts. Bimini is particularly suitable especially for those who aspire to swim with sharks. Particularly during the winter months, in fact, great hammerhead sharks and bull sharks swim in the nearby current of the gulf. 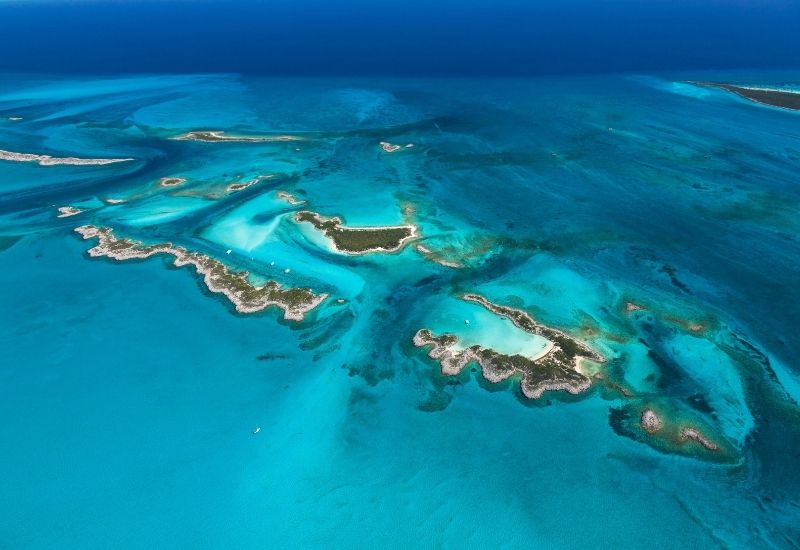 What are its main tourist attractions?

Among the island’s main attractions is the Dolphin House Museum, the work of the artist Ashley Saunders and his residence in Alice Town, Bimini’s main center. It is in effect a house built with shells, glass, and colored materials recovered from the sea. A work of art experienced as a tribute to the ocean.

If you prefer diving instead, don’t miss into waters west of the North Bimini cliff, where you can come across one of the mysteries of Bimini. We are talking about the famous square and perfectly aligned stone blocks called “The Bimini Road”. This stone series seems to have been laid to form a 450-meter long row and over time has become the subject of stories and rumors. The most fantastic is that they were part of the road system of the lost continent of Atlantis. This place is part of a popular scuba diving site that can only be accessed by boat.

Recommended: Sport fishing lover? Cast your hook in the Miami waters aboard a chartered yacht!(Opens in a new browser tab) 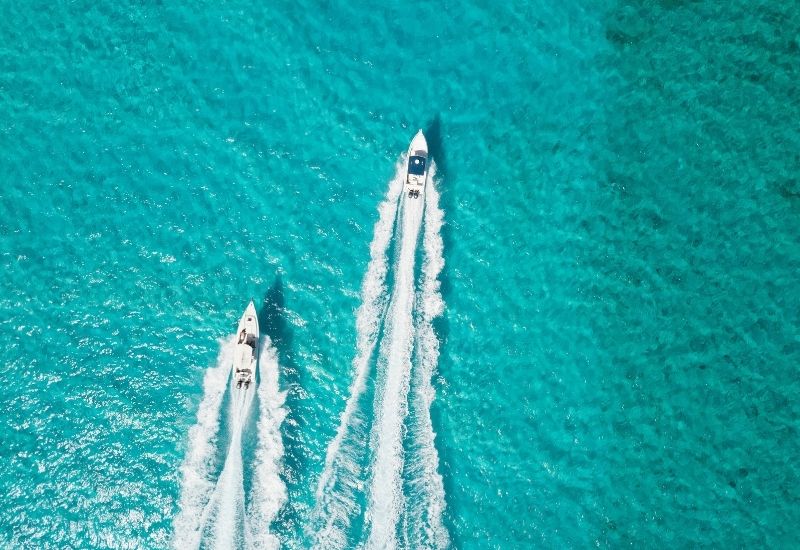 Another unmissable destination of Bimini is the so-called “fountain of youth”.

Legend has it that the explorer Juan Ponce de León learned from some local natives that Bimini was the site of the “fountain of eternal youth”. Also according to Indian legend, this spring would restore youth to the elderly who bathe or drink its waters. Then in 1513, the explorer set sail for Bimini from Puerto Rico intending to find it. Unfortunately, he was never able to accomplish his feat. 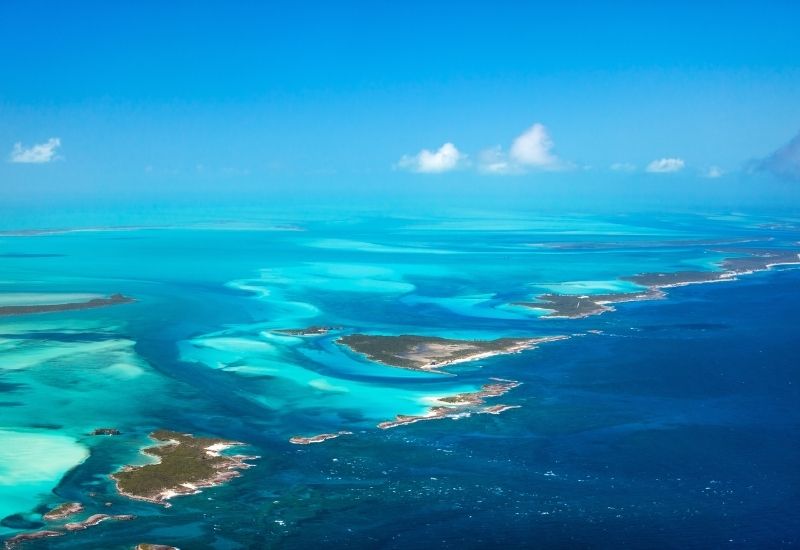 Finally, those who navigate Bimini waters cannot fail to visit the wreck of the SS Sapona, an American military ship stranded in 1926 and which over the years became the first secret rum storage for smugglers and subsequently a target for military exercises of the US Air Force during World War II.

Today the wreck sits submerged in approximately 15 feet of water, a few miles offshore from Bennett’s Harbor in South Bimini. Despite the damage suffered, it is still possible to see some of the internal ship workings, as well as swimming among a multitude of tropical fish.