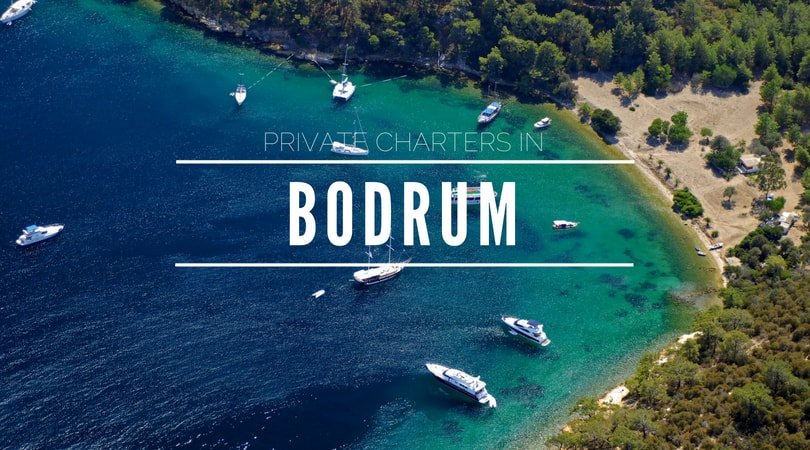 Located in Turkey’s Aegean region in the Southwest, Bodrum is a port district in Mugla Province. During the Greek Empire, the current Bodrum region was a place called Halicarnassus that was established by Dorian Greeks.
Situated in the peninsula’s southern part, it makes the entry point of Gulf of Gokova. The city was home to one of the ancient 7 wonders, the Mausoleum of Mausolus. It also has the Bodrum castle which was constructed under the Knights Hospitaller during the 1400s. One of the most interesting things about the castle is the Museum of Underwater Archaeology that is one of the prime tourist destinations.
Travellers often use boat rentals or Bodrum yacht charter to visit the city and travel to new locations. Some of the best islands to visit in private boat charters near Bodrum are Rhodes and Kos. Other places for sailing are Akbuk, Datca, Serce Limani. One of the most visited yachting destinations is the famous Kara Ada in the Bay of Bodrum.
People visiting Bodrum can expect a Mediterranean cool climate that is both soothing and enjoyable. The rich historical culture of the place along with its ecstatic coastline makes it an amazing vacation destination.

An epitome of swift luxury, motor yachts are extravagant motor boats that can range between 7 and 14 meters. Tourists can select this type of motor yacht rental in Bodrum for a short vacation. These vessels are fast and aptly made for small traveling groups of 3 to 4 people with or without crew, depending on clients.

Catamarans are dual hulled vessels that have just the right balance of prodigal ambiance and speed. These vessels are equipped with luxury amenities like lounge areas, huge deck spaces, and master bedrooms. Catamaran luxury is unparalleled when it comes to enthusiastic sea voyages.

Sailboat is one of the favorite options among all Bodrum boat charters. Drifting with the sea winds, these are a perfect vehicle for long, island hopping vacations that revel in the slow pace of the journey amidst the deep blue ocean.

BAREBOAT OR CREWED IN BODRUM?

You can select our crewed or bareboat services for any of the vessels. Our Bodrum crewed boat charter offers a full team looking to serve you extravagance to the fullest. With chef, skipper and other staff onboard, everything you need on your journey will be taken care of. However, if you are a vagabond at heart, go for the bareboat services complying with our T&C.

Our Bodrum Yacht Charter Services worth Paying for

If you avail our services for Bodrum sea sailing, you will get the best services in terms of prices and value for money. We make sure that each of our clients can enjoy their dream sailing vacation that they have been planning for. Our clients can also contact us over various medium including email, phone, and instant messaging services provided on the website.

Crewed or bareboat charter in Bodrum?

As mentioned above, catamarans are some of the most grandiose vessels when it comes to Bodrum yacht charter services. Often, many holiday travellers with sailing licenses go for bareboat catamarans and decide their own path on the Aegean. Others more inclined to luxury, however, choose crewed catamarans for this purpose. With both being premier services, you can choose whichever suits your needs.

Aren't you by our solutions for your next Bodrum yacht charters?

When tourists arrive to the city and opt for our yacht rental in Bodrum, we make sure to provide their travel itineraries according to their budget and time at hand. Travel itineraries can range from anywhere between a day to half a month. The top places to visit from Bodrum are the Greek islands of Kos and Rhodes.
Kos can easily be reached within an hour of boat journey while Rhodes might take around 5 hours. Travellers can also visit Symi Island while travelling to Rhodes. 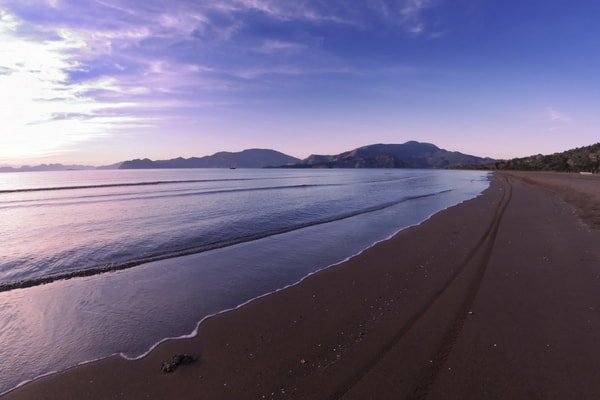 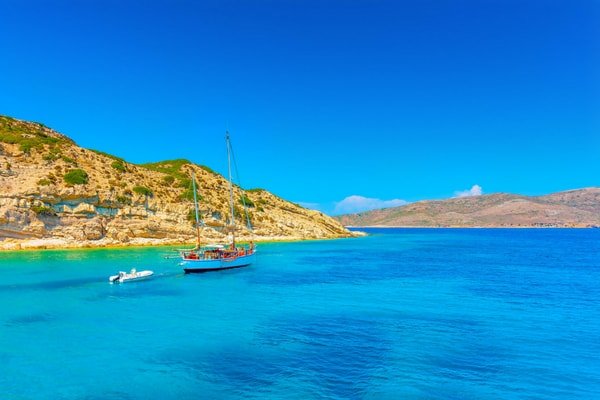 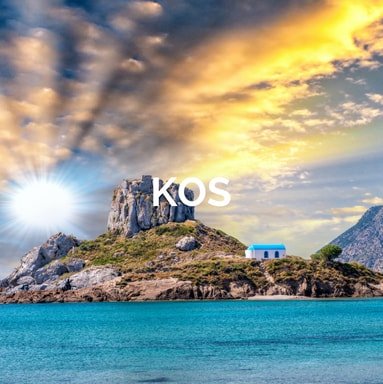 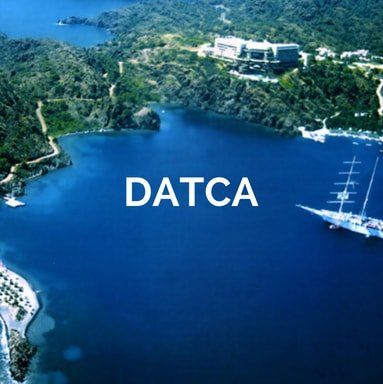 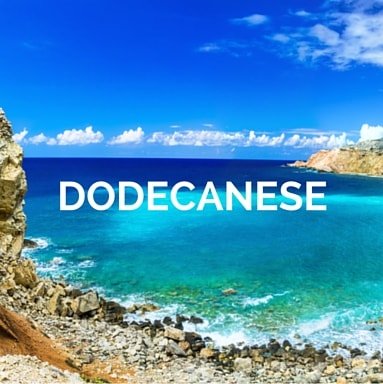 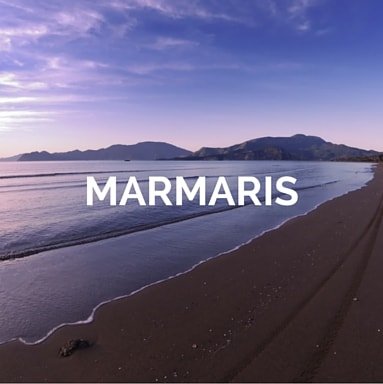 Travellers can choose their top destinations from a host of islands in and around the peninsula. However, the major Greek islands are the places to be with your boat rental in Bodrum. You can also spend a lazy day on the virgin beaches of the Aegean islands.

And even more places for your Charter in Bodrum 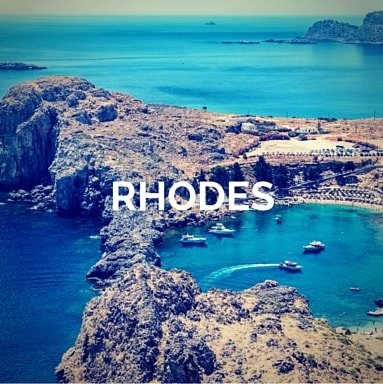 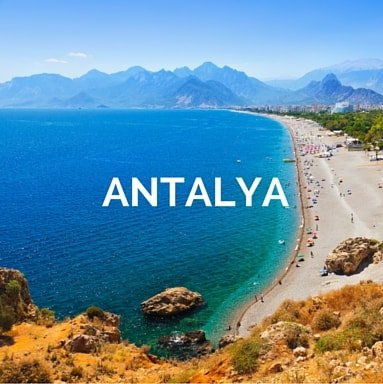 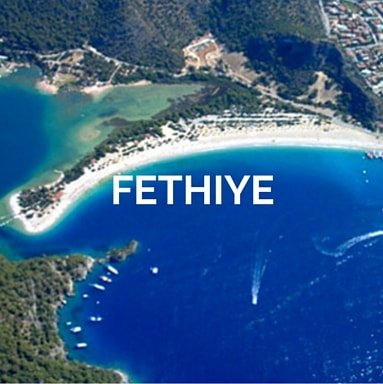 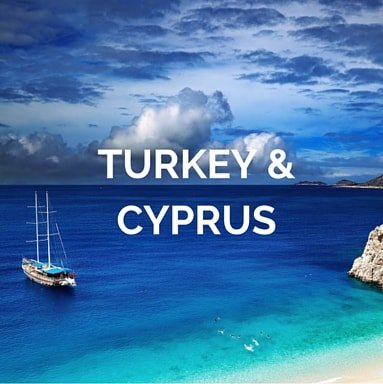 With pleasant weather conditions, tourists can enjoy the Aegean Ginger Segway tours, coves, and other attractions with yacht rental in Bodrum. The sailing itself is a great way to spend time with friends and family that many people enjoy. So, make your plans today. 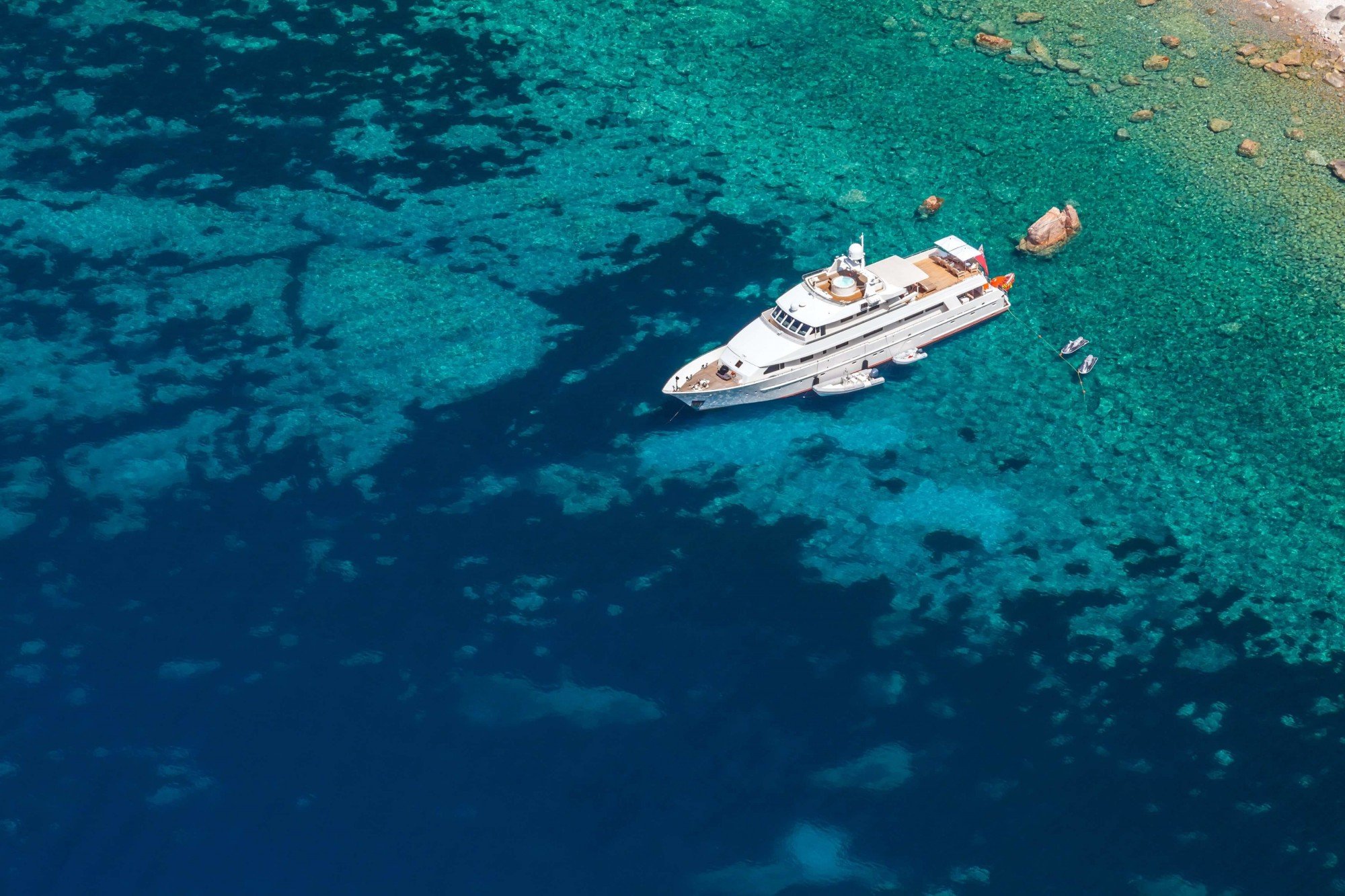 Looking for Bodrum Boat Charters? You are in the right place!

Our expert guides will help you experience the best of times when you are in the port city. When you hire Bodrum yacht charter services from us, you get the whole package including travel routes, tourist spots, and other valuable experiences. We’ll ensure to make your sailing vacation an unforgettable one. 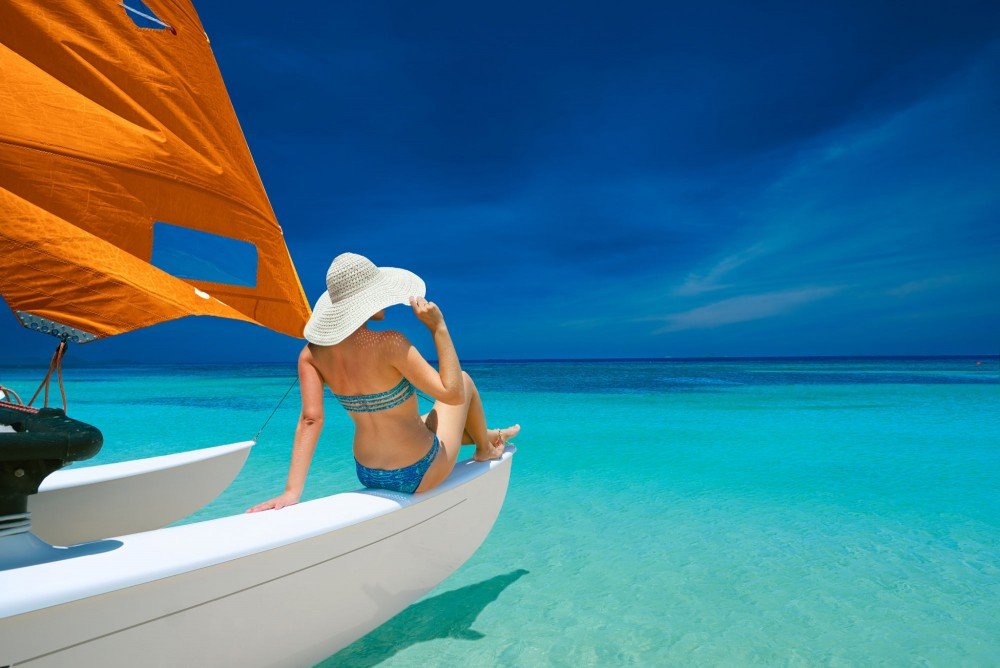 What activities are you planning for your Bodrum Boat Charters?

Your Boat Holiday
5.0
Based on 19 reviews