A selection of the finest yachts for charter in Filicudi

The transparency of its sea, both blue and emerald green, let us dream and forget that this island is a daughter of fire. 2000 years ago, numerous volcanic vents erupted and were thus to create rocks of every shape and height: “La Canna”, the higher one, “Il Giafante” and “La Mitra”, together with many others. At the foot of the coast there is the mouth of the cave “Blue Marine Grotto”. Once, it was the refuge of the monk seal, now disappeared. Inside the cave, the water always remains calm, even if waves refract loudly against its outer walls. Filicudi was inhabited first by the Greeks, who developed the culture of Capo Graziano. Infact, the modern name of "Filicudi" is a corruption of the ancient Greek name for the island, Phoenicusa. After them, a lot of populations lived on the Island, with their different histories, cultures and religions.

Charter a Yacht in Filicudi 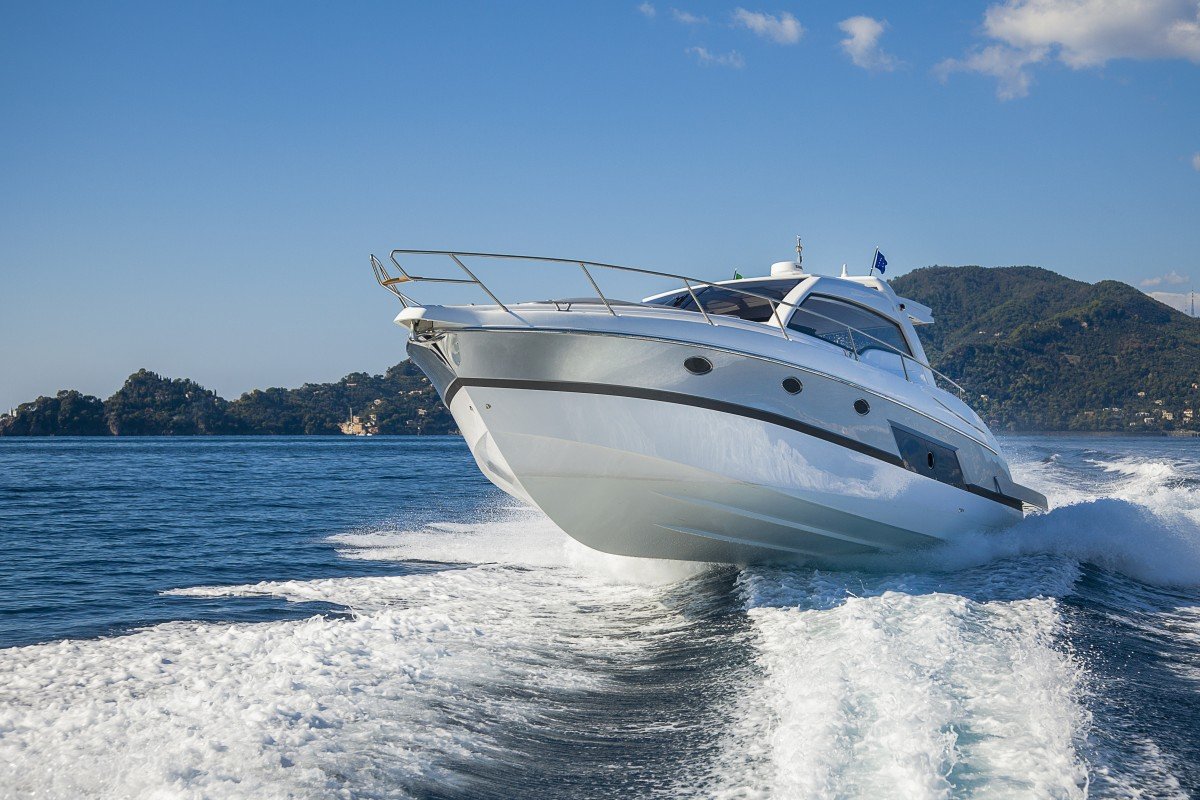 This precious island is packed with coasts of deep clear waters, hidden caves and wonderful and natural beauty. As soon as you leave the port all Filicudi’s beauty reveals itself and will have you enchanted immediately. All the beaches and coves of Filicudi, except one, can be reached just from the sea. This makes a sailing holiday or even a daily boat excursion in Filicudi even more adventurous and surprising, searching the most impactful corners. Are you ready for your Filicudi yacht charter experience?

Why Charter a Yacht in Filicudi

Chartering a yacht in Alicudi and Filicudi for a weekly or prolonged period, or even for a daily excursion, is a fabulous way to see the wonderful coasts, visit deserted coves or explore the smaller islands.
Our team perfectly know the yachts available for charter in the Aeolian Islands and can help you select your perfect yacht charter vacation. 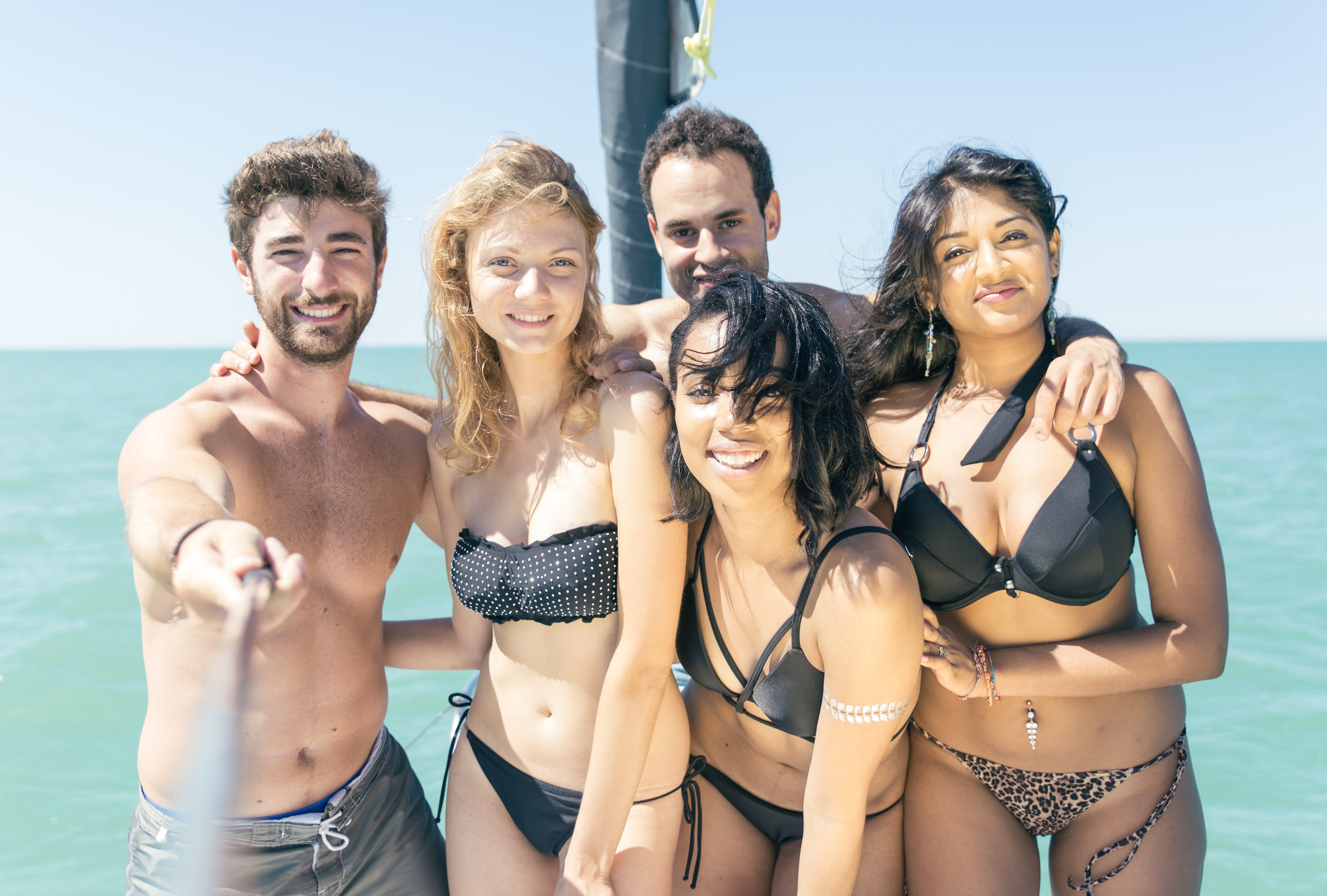 Few and simple steps to let us find you the perfect yacht and the route for your Filicudi yacht charter, with all the extras you wish. Select the type of vessel(s) you are thinking about, the period and the area(s) you would like to discover. Or just tell us the type of holiday that will better accommodate you and your guests. We will find you the sail or motor boat for your holiday in Sicily. Just one minute of your time to receive from our team your tailor made solution. The most desirable yachts in Sicily are only available on Your Boat Holiday.

Looking for a Yacht Charter in Filicudi? You are in the right place!

Our experienced and world travellers, expert Charter Managers visit and sail aboard our selected yachts regularly and are perfectly placed to offer you transparent, tailor and professional advice for your Filicudi Yacht Charter. Our twenty years of experience in yacht charters, developed in Southern Italy and the Mediterranean, enabled us to create close, enduring relationships with our clients, investing directly in our yachts and services.

Sail or Motor Boat for your Filicudi Yacht Charter?

If you prefer relaxed, comfortable cruising holidays, a sailing boat would be the perfect choice for you. A motor yacht, on the other hand, is the best selection for all speed loving people who love the luxury and greater comfort. Find out which boat is best fit for your Filicudi Yacht Charter. 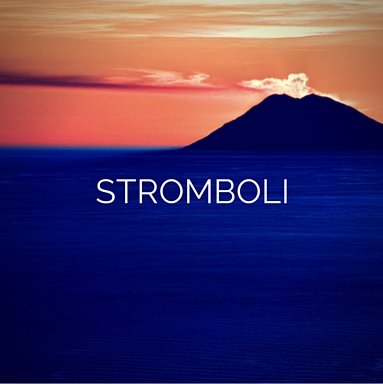 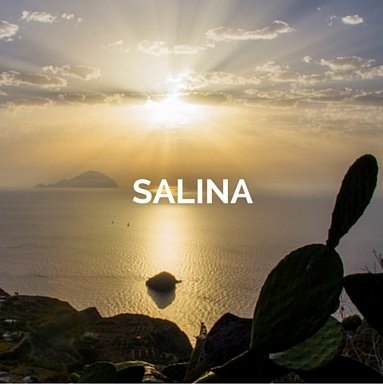 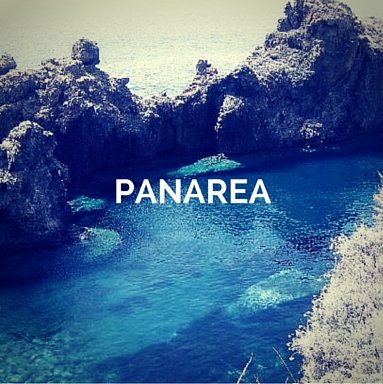 The choice of where to charter a boat is based on a handful of factors: your sailing skills, experience, wether you prefer to relax and sunbath on the yacht and take relaxed days trips or are you the adrenaline type who enjoys being active while on vacation and thinks every day is a great day for a new adventure! Take a look at our most selected Filicudi Yacht Charter sailing destinations. 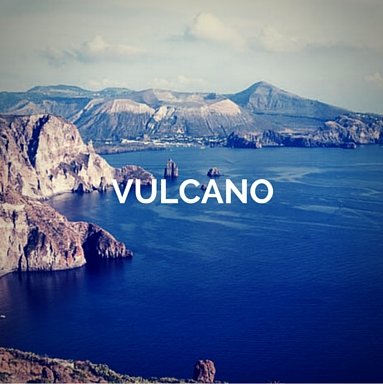 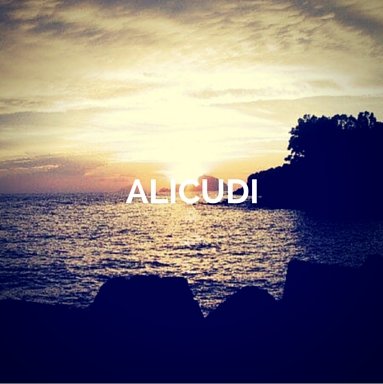 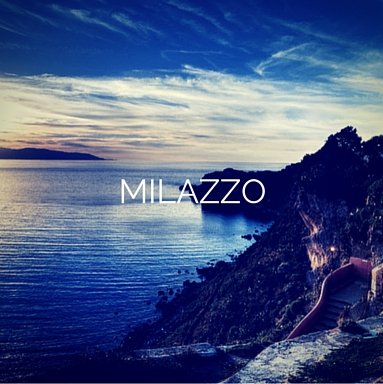 Once chosen Sicily as the destination of your vacation, deciding where to go is largely a matter of preference. The options are endless and endlessly beautiful. You can choose between the Aeolian Archipelago, the Aegadian Islands or the Pelagie with Lampedusa and Linosa. Or even Taormina, Palermo Catania and Siracusa. And these are just some of the wonderful Sicilian destinations. Below our selection of suggested routes for your Filicudi Yacht Charter. 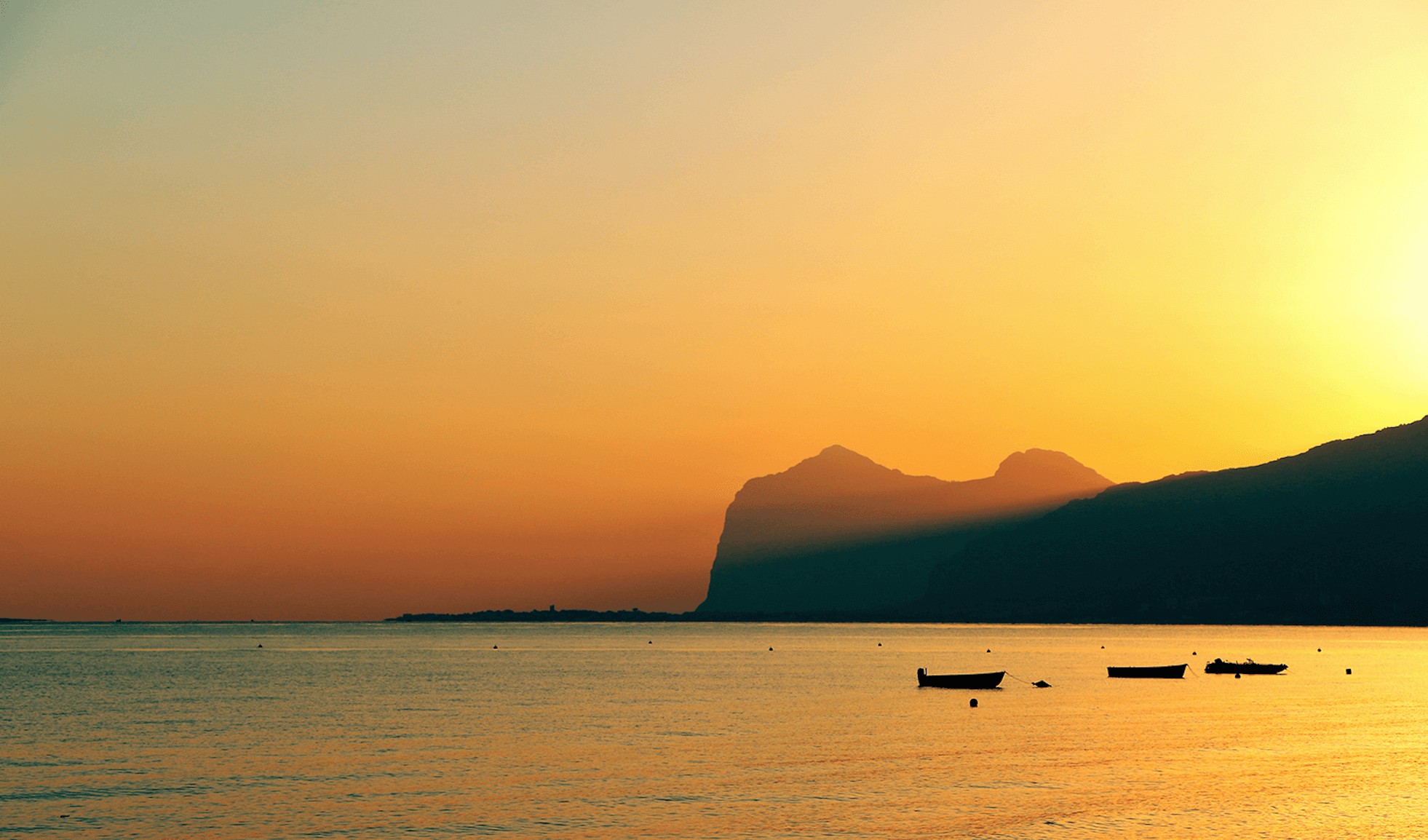 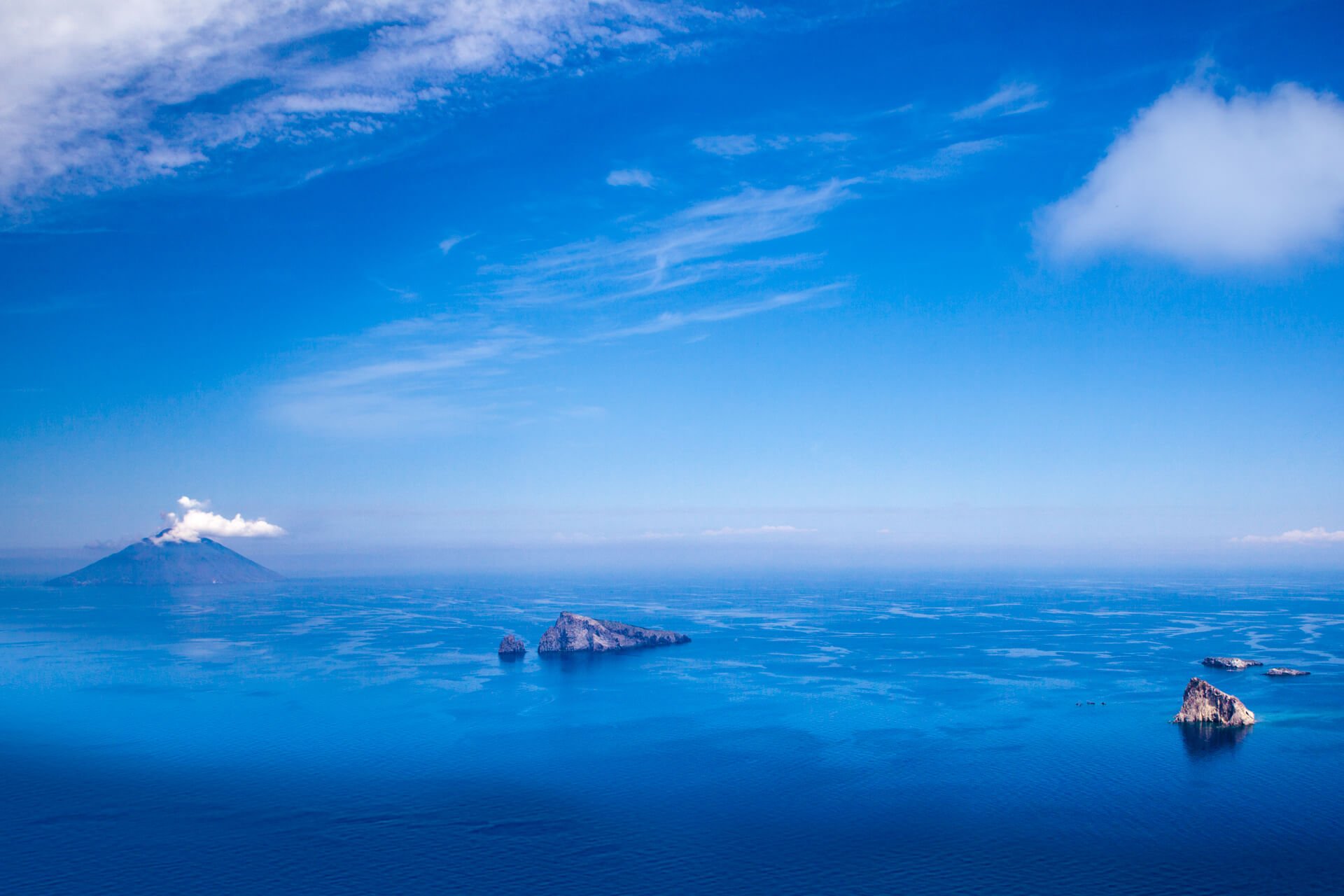 A week by boat between the Aeolian Archipelago (Stromboli, Vulcano, Lipari, Salina, Panarea, Alicudi and Filicudi) to discover volcanic beaches, picturesque villages and landscapes marked by fire, water and wind. 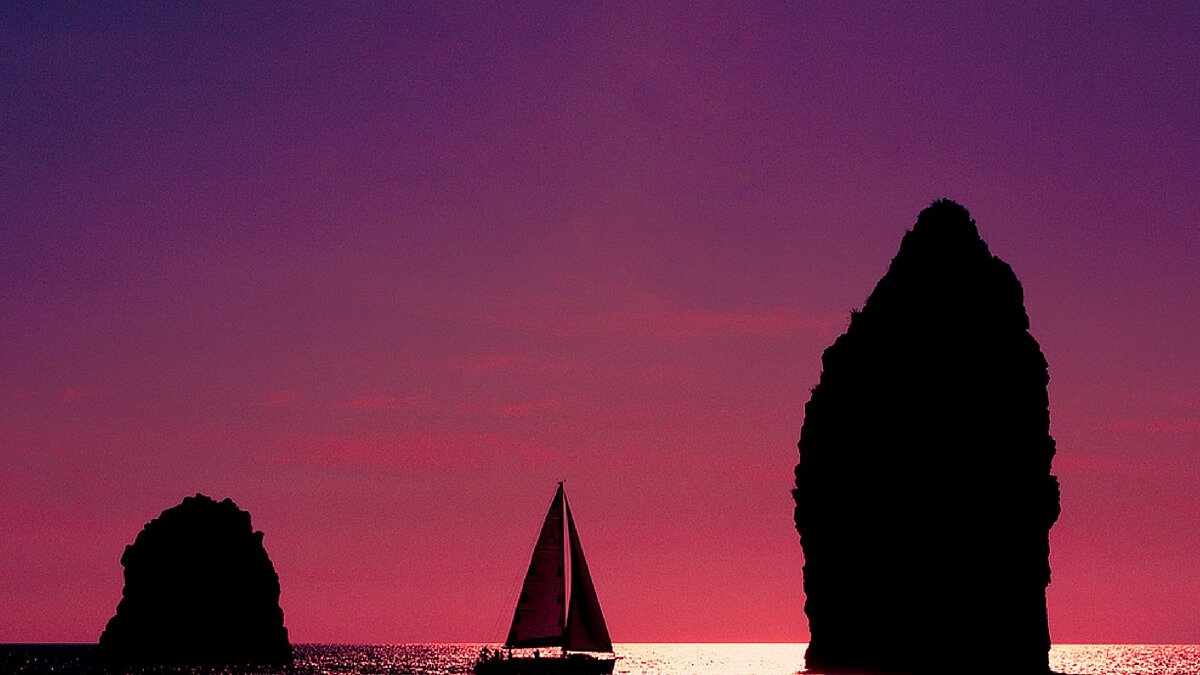 Your Filicudi yacht charter may include another of the most admired area of Southern Italy: Naples, Capri and the Amalfi Coast. Starting your route in the Aeolian Islands you will pass by the beautiful cliffs of Lipari, to those of Capri, immersed in crystal clear water and breathtaking landscapes.

When planning a boat charter in the Aeolian Islands for a multi-day excursion, there are numerous things to take into consideration. We will assist you, providing you all the solutions for your activities on board and on land: family holidays, celebrations, corporate events and more. We customise your Filicudi yacht charter, step by step, in order for you to live your best sailing experience ever.