A selection of the finest yachts for charter in Carloforte 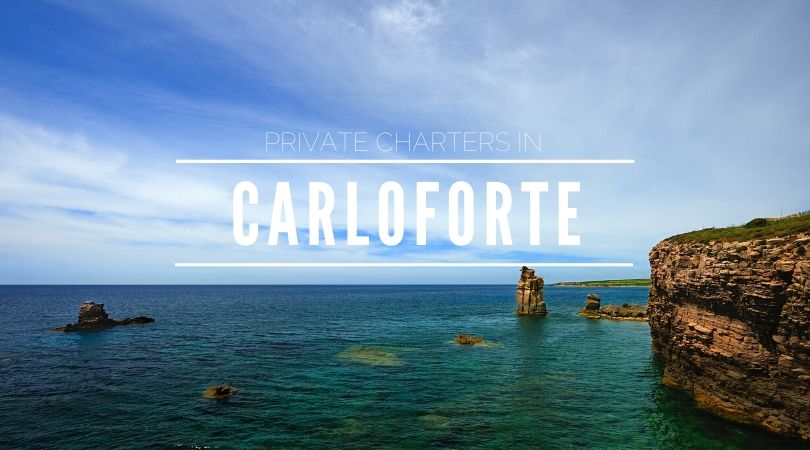 Carloforte is a fishing and resort town, the only commune on San Pietro Island, separated from Sardinia by a short stretch of water and in the province of Cagliari. It was founded in 18th Century by Carlo Emanuele III, King of Piedmont and populated by some 30 families of coral fishers, originally from Pegli, near Genoa, Liguria. They had left their home town in 1541, and had settled in the island of Tabarka, Tunisia, to fish for coral, and fled from there because of pirate raids. Not to be missed the excursions to the “Mezzaluna Grotto” and “Grotta delle Oche” italian name, known also as “Cave of the Geese”. In the northern area of the Island, between Isola Piana and La Punta, absolutely to enjoy the tuna plant and the Tacche Bianche, cliff formations of light, tufa coloured. Other amazing destinations in the small but equally wonderful Carloforte, are cala Vinagra, Capo Sandalo and the Cave with the hole.

Charter a Yacht in Carloforte

Carloforte’s main point of interest is the coastline, with its excellent beaches, both rocky and sandy. Some of the cliff-top views are nothing short of spectacular. The littoral area alternates sandy beaches, like La Bobba or Guidi, with charming rocky bays, like Cala Fico, whose fish-filled waters leave any divers plunging into these depths, completely awestruck. A few metres along the coast from the “Le Colonne” cliffs, two stack formations, around 16 m high, rise out of the water, nowadays protected as a natural monument. Carloforte has many traditions but its wine and food continues to gain importance. Are you ready for your Carloforte yacht charter experience? 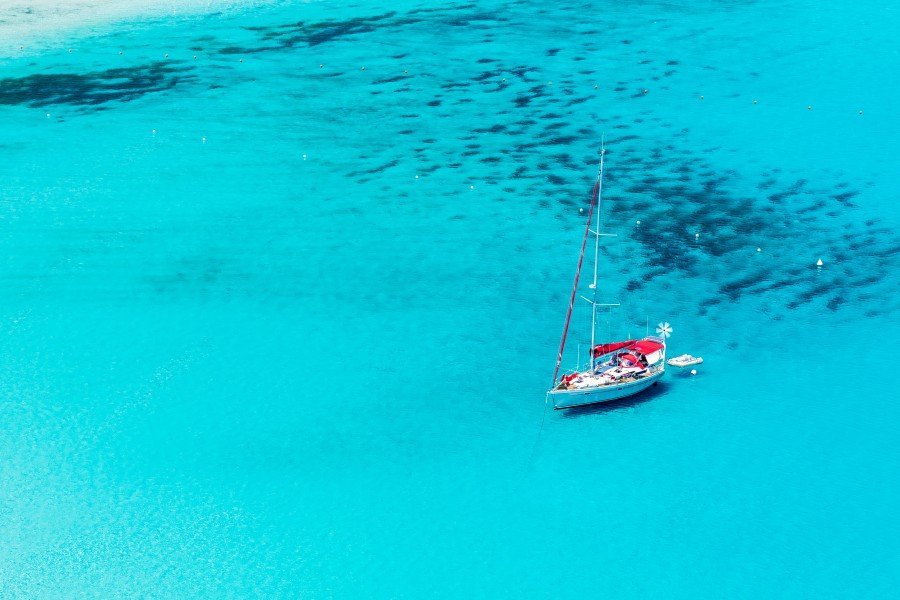 Why Charter a Yacht in Carloforte

Chartering a yacht in Carloforte and San Pietro Island for a weekly or prolonged period, or even for a daily excursion, is a fabulous way to see the wonderful coasts, visit deserted coves or explore the smaller islands.
Our team perfectly know all the yachts available in Sardinia for rent and can help you select your perfect Carloforte yacht charter vacation.

What we offer in Carloforte: 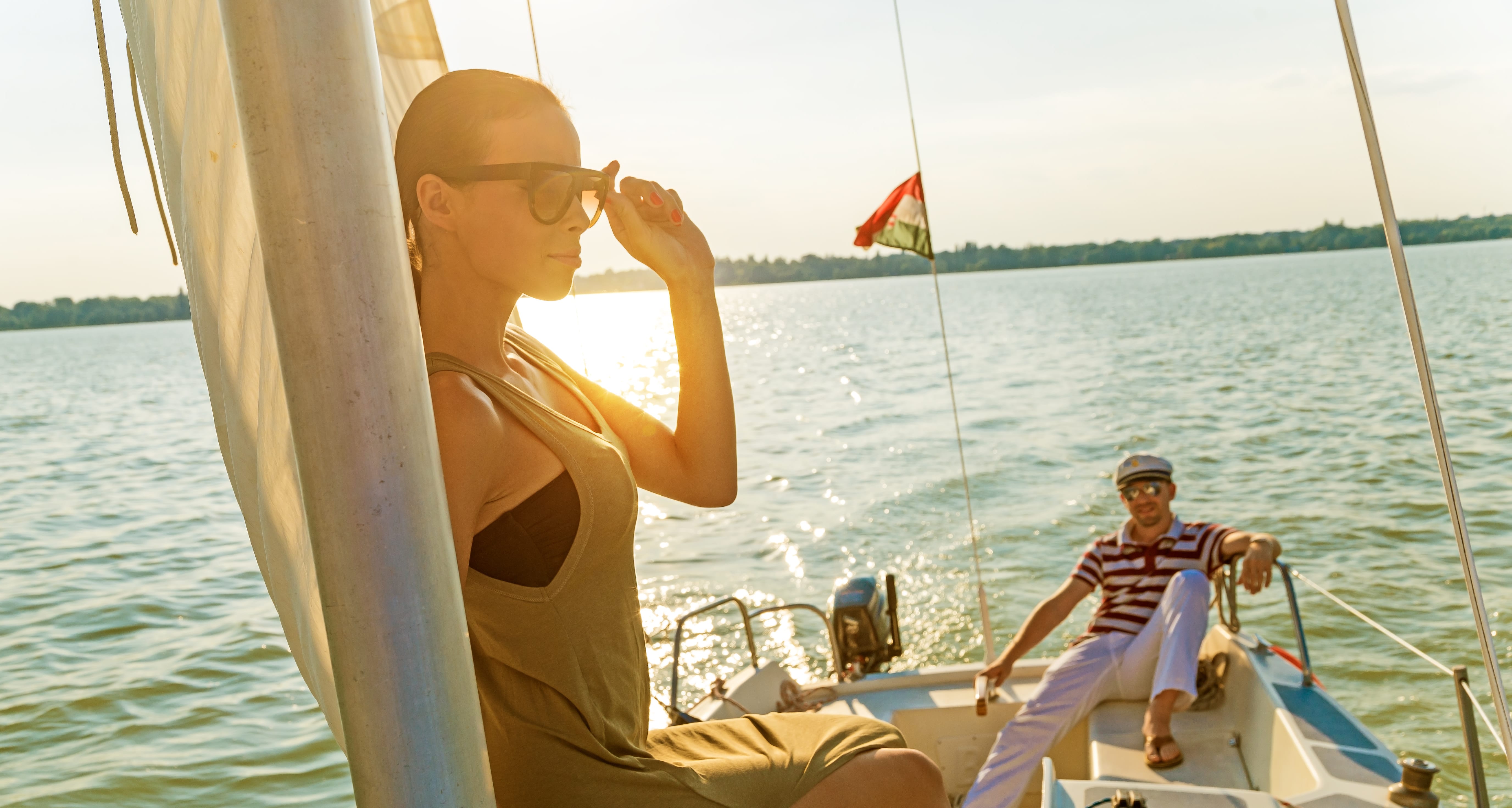 Few and simple steps to let us find you the perfect yacht and the route for your Carloforte yacht charter, with all the extras you wish. Select the type of vessel(s) you are thinking about, the period and the area(s) you would like to discover. Or just tell us the type of holiday that will better accommodate you and your guests. We will find you the boat for your holiday in San Pietro and Sant’Antioco. Just one minute of your time to receive from our team your tailor made solution. The most desirable yachts in Sardinia are only available on Your Boat Holiday.

Looking for a Carloforte yacht charter? You are in the right place!

Our experienced and world travellers, expert Charter Managers visit and sail aboard our selected yachts regularly and are perfectly placed to offer you transparent, tailor and professional advice for your Carloforte Yacht Charter. Our twenty years of experience in yacht charters, developed in Sardinia and the Mediterranean, enabled us to create close, enduring relationships with our clients, investing directly in our yachts and services.

Sail or Motor Boat for your Carloforte Yacht Charter?

Choosing the right yacht for your perfect sailing holiday is not an easy task. If you prefer relaxed, comfortable cruising holidays, a sailing yacht would be the perfect choice for you.
A motor yacht, on the other hand, is the best choice for all speed loving people who love the luxury and greater comfort. Find out which boat is best fit for your Carloforte Yacht Charter.

RENT A SAIL BOAT IN Carloforte

RENT A CATAMARAN IN Carloforte

RENT A MOTOR YACHT IN Carloforte 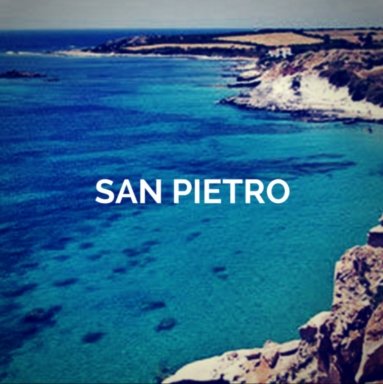 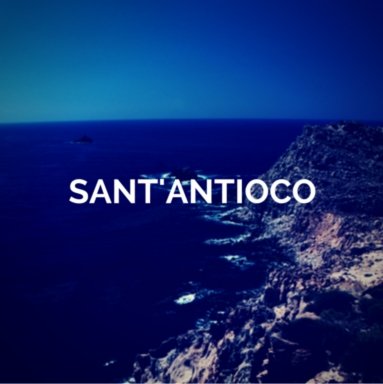 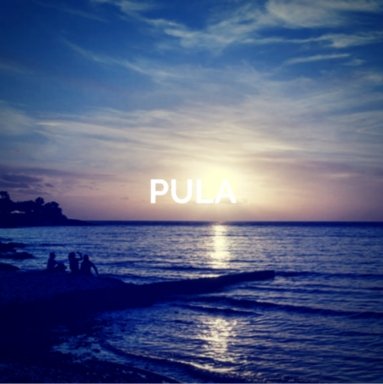 The choice of where to charter a boat is based on a handful of factors: your sailing skills, experience, wether you prefer to relax and sunbath on the yacht and take relaxed days trips or are you the adventurous type who enjoys being active while on vacation and thinks every day is a great day for a new adventure! Have a look at our most selected Carloforte Yacht Charter sailing destinations. 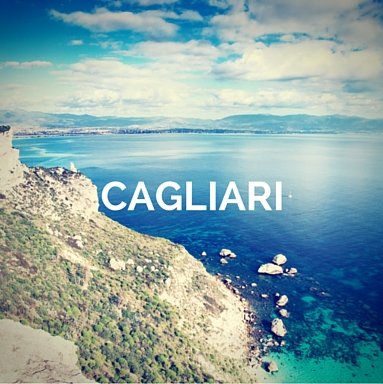 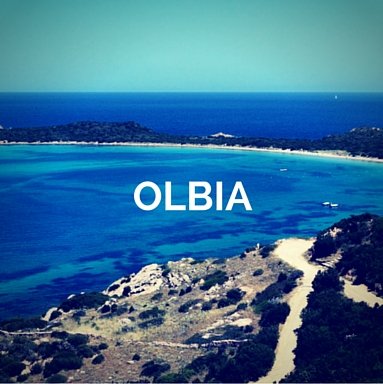 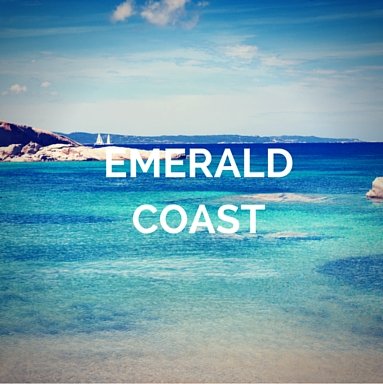 Once chosen South Sardinia as the destination of your vacation, deciding where to go is largely a matter of preference. The options are endless and endlessly beautiful. You can cruise along the Southern Sardinia, discovering Cagliari, Carloforte, San Pietro and Sant’Antioco Islands. Or proceed on the east side, reaching Olbia and the Emerald Coast. And these are just some of the wonderful Sardinian destinations. Below our selection of suggested routes for your Carloforte Yacht Charter. 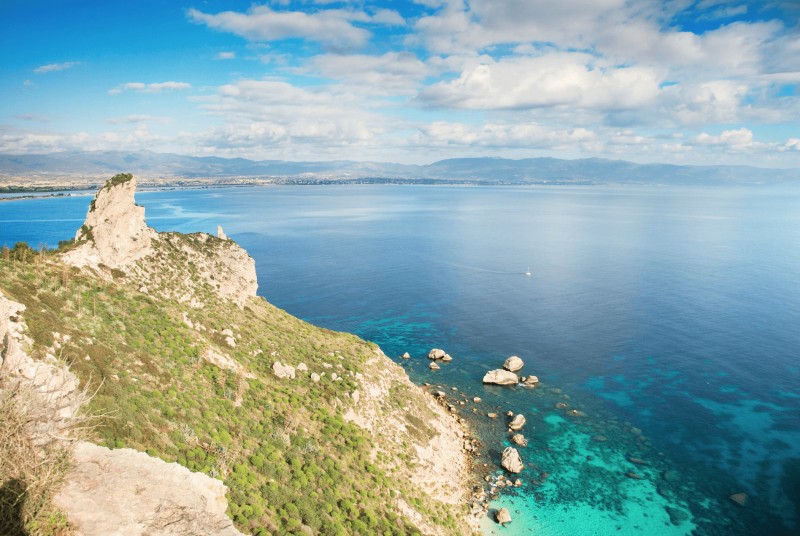 Week-End in San Pietro and Carloforte 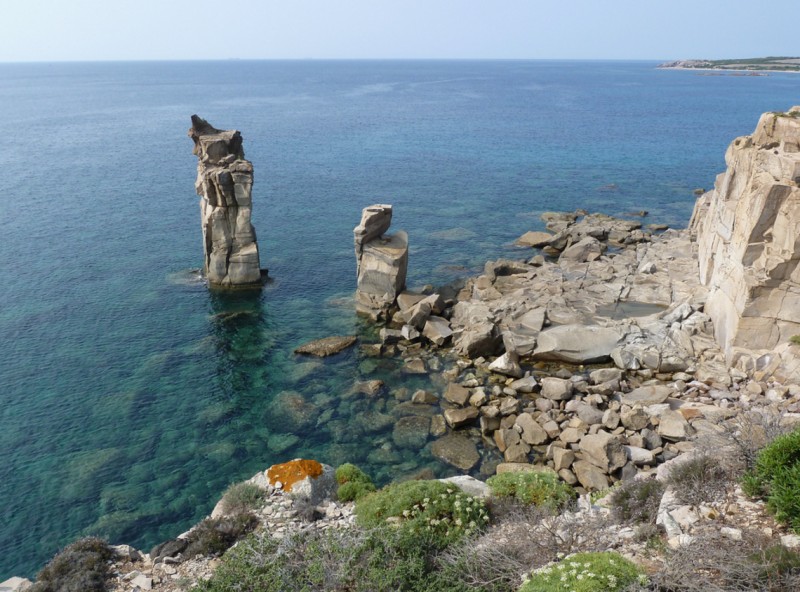 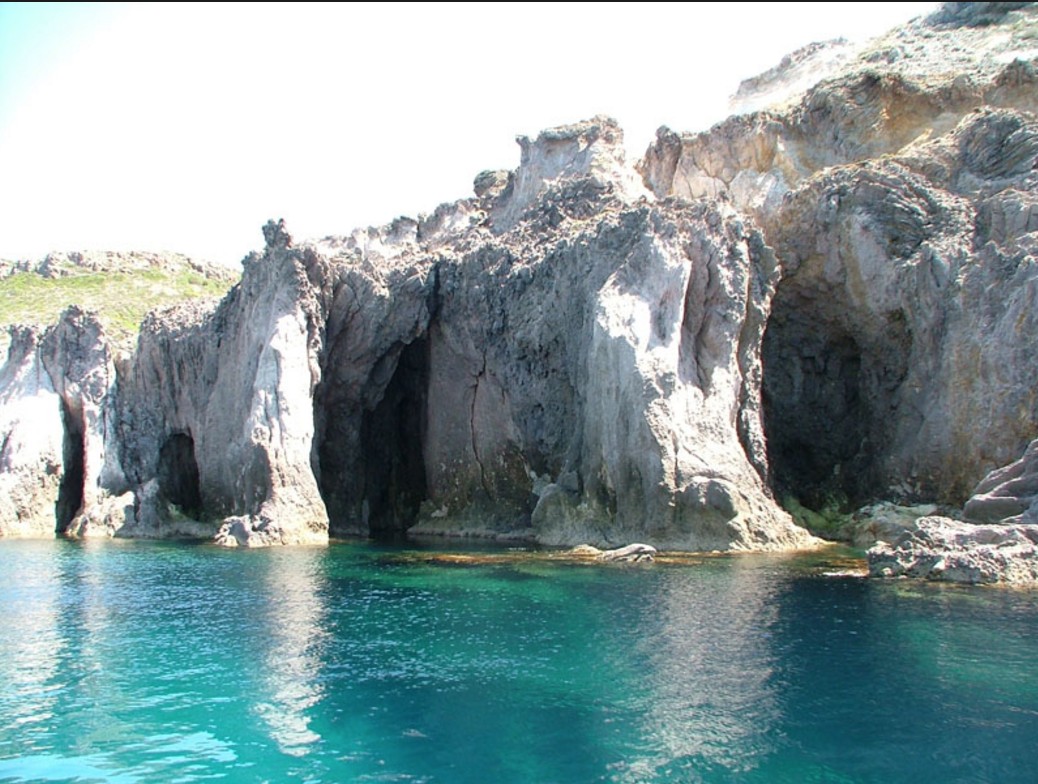 What activities are you planning for your Carloforte yacht charter?

When planning a boat charter in Sardinia for a multi-day excursion, there are numerous things to take into consideration. We will assist you, providing you all the solutions for your activities on board and on land: family holidays, celebrations, corporate events and more. We customise your Carloforte yacht charter, step by step, in order for you to live your best sailing experience ever.

Do you want to taste the during your Sardinia Yacht Charter?