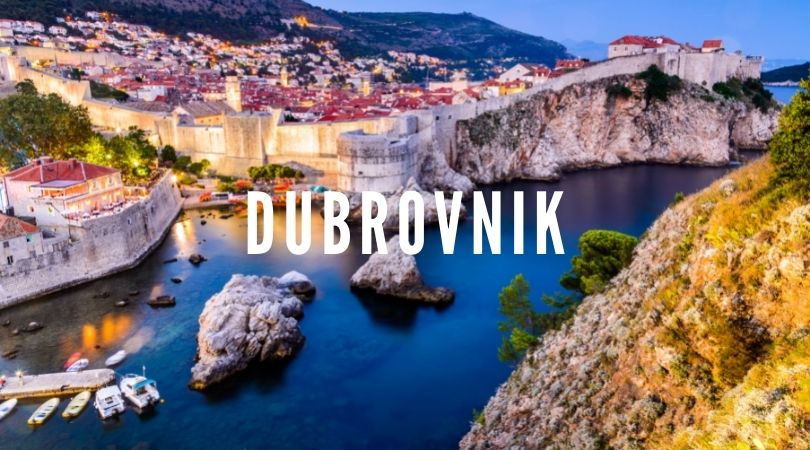 Luxury Yachts for Charter in Dubrovnik

Based on the Adriatic shoreline, Dubrovnik is a city in Croatia famous for its ethereal architecture and serene beaches. The city was declared a World Heritage Site by UNESCO in 1979.

Owing to its status as a destination of the globe, one of the most popular tourist activities is boat rental in Dubrovnik. Its fame as a tourist terminus in the Mediterranean is often credited to its rich history as a part of the Republic of Ragusa. Being a maritime trade city, it reached the height of its prosperity during the 15th and 16th centuries for its tactful diplomacy and wealth.

VIEW ALL THE BOATS AVAILABLE IN DUBROVNIK 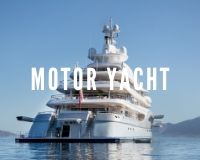 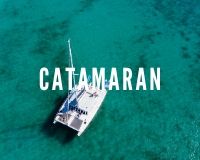 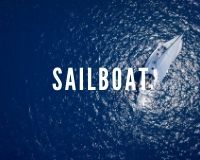 Dubrovnik faced a brief period of grief during the late 20th century when it was under the siege of Serbian soldiers. It faced heavy damages because of rampant shelling and was later restored after things cooled down at the turn of the millennium.

In recent times, yachting has become one of the prime tourist activities in the city. Holiday makers can charter boats and travel to nearby shores like Otocic Grebeni, Daksa, Otok Lokrum, Lozica, Kolocep, Zaton, Lopud, Otok Sipan, Jakljan and others. Or, hit the Italian shore at Bari! 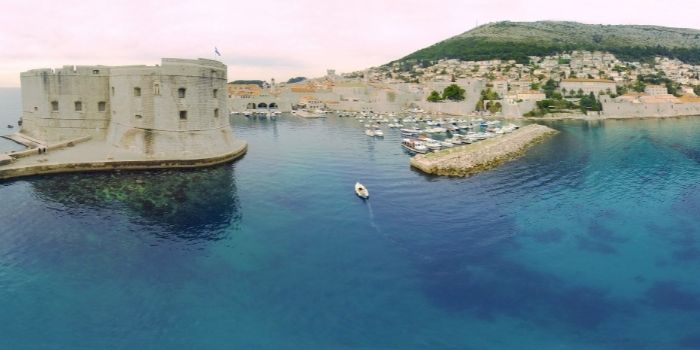 Enjoy your yacht vacation in Dubrovnik

The Croatian city is an amazing destination to spend your next vacation. It is rich in culture, history, and will enthrall you with its ethereal Mediterranean landscape. No matter how long you spend on your Dubrovnik yacht charter, it will be a time worth remembering.

Looking for a boat in Dubrovnik? You are in the right place!

We offer some of the most professional Dubrovnik yacht charter services among all our contemporaries. From necessary permissions to insurance, each of our vessels has all the necessary documentation requirements that you need to sail around the various destinations of the Adriatic. 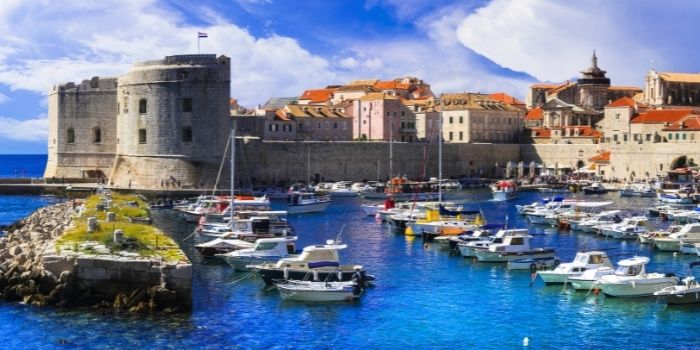 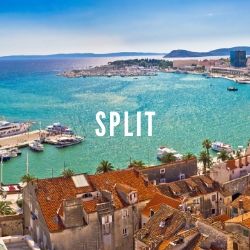 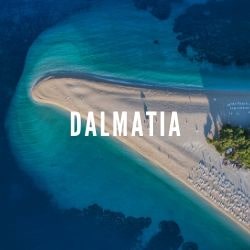 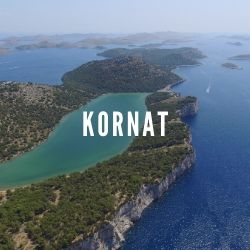 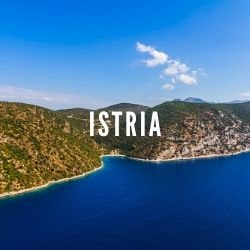 Avail your luxury yacht charter in Dubrovnik, and sail the lush landscapes enjoying all the great destinations that we provide in your itineraries. Try beach resorts, water sports, spa centers, shacks, and scrumptious restaurants to spend a great time on your sea voyage in Croatia.

And Even More Awesome Spots 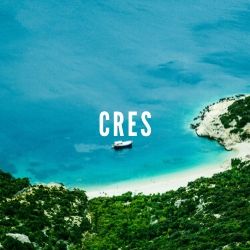 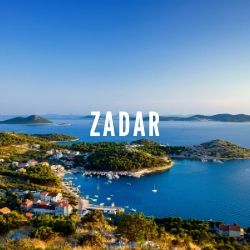 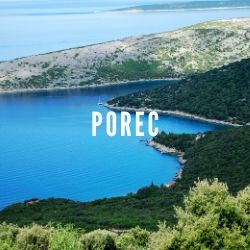 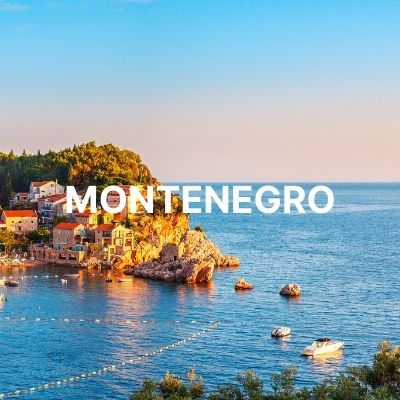 When looking for the perfect sailing itineraries for your Dubrovnik boat charter, we have just the thing for you. Our experts will set a schedule for you that will include all of the destinations quirks. From wine tasting in Korcula to visiting parks and caves in Mljet, you can make it all within your time. You can also enjoy kayaking in Lokrum or visit the famous Walls of Dubrovnik which is popular for its historical significance and picturesque view.

We can chalk out a customized itinerary for you including all the stunning places worth visiting.

Our recommended charters in Dubrovnik

The best thing about this yacht rental in Dubrovnik watercraft is the low amount of resistance it faces during sailing. That, coupled with its wide-based stability makes catamarans a premium choice for many. Not to mention the luxury that one experiences with the bedrooms, deck space, and alfresco dining.

Recommended: The most luxurious catamarans for charter in Croatia 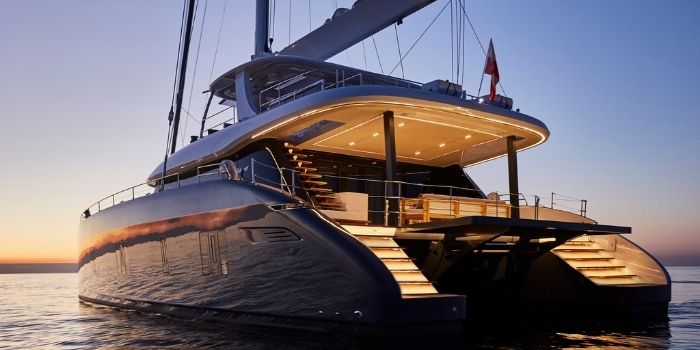 Super and Mega Yachts in Dubrovnik

For vacationers with small groups, cruiser boats from Dubrovnik yacht charter services are the ideal option. These boats are hydrodynamic as well as aerodynamic, making it easier for them to surf through the Adriatic with blistering velocity. Also, they are easily manageable and require fewer attendants than their larger variants. 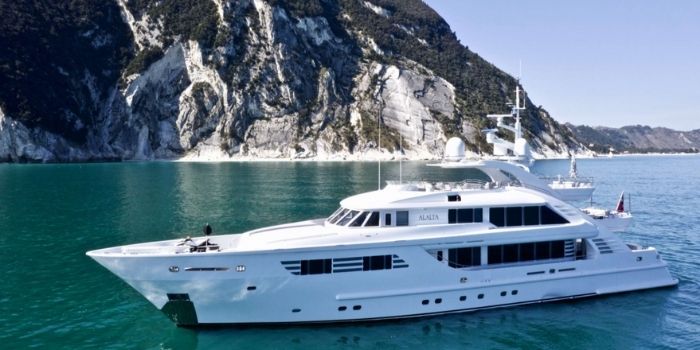 Dubrovnik boat charter services provide some of the most majestic sailboats for Adriatic Sea voyaging. These vessels come in different sizes and can go up to 200 feet in length. Sailboats depend on ocean winds and currents and need a trained skipper for optimum navigation in the region. 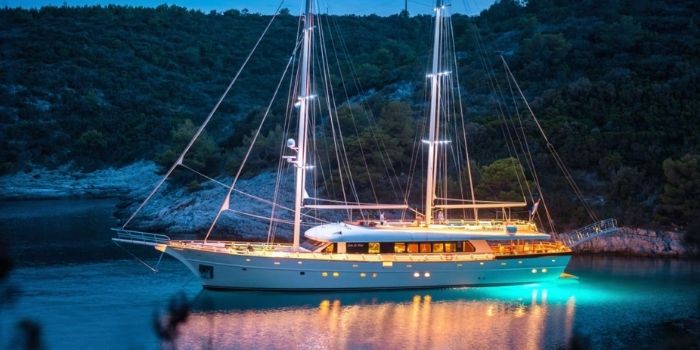 Dubrovnik Yacht Charter: All You Have to Know

Our boat rental in Dubrovnik services will make your stay in the Adriatic more exciting than you can imagine. We have yacht experts who design the perfect itineraries and skippers who know the different routes that will help you fit all the essential islands in your packed schedule.